UNCANNY VALLEY: BEING HUMAN IN THE AGE OF ARTIFICIAL INTELLIGENCE

Presented by Fine Arts Museums of San Francisco, the exhibition examines the current applications of AI as a challenge to traditional understandings of the human–machine relationship, which have been locked into a discourse of likeness for centuries. On view until March 28, 2021, and organized by Claudia Schmuckli, Curator in Charge of Contemporary Art and Programming at the Fine Arts Museum of San Francisco. 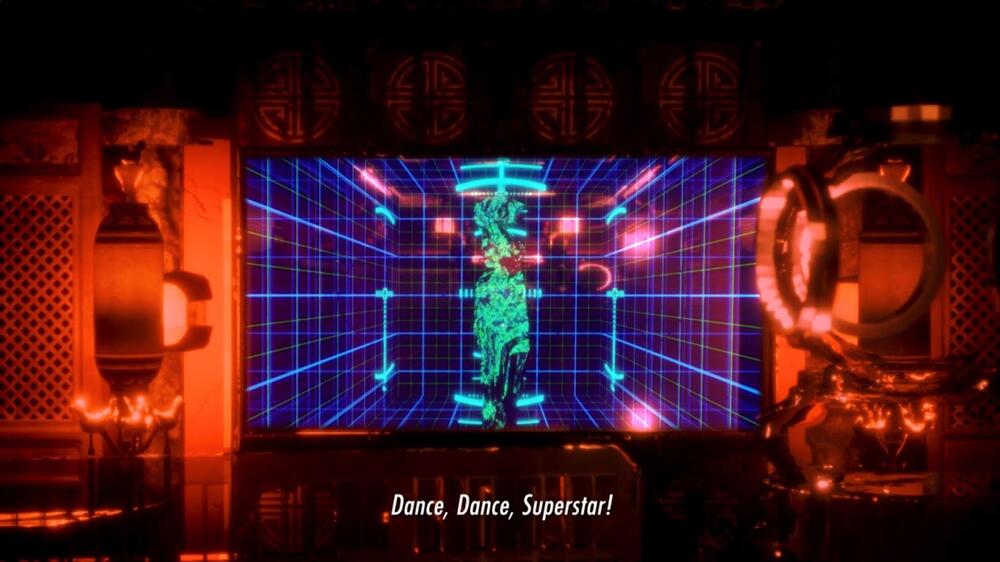 This focus found an enduring expression in the uncanny valley, a metaphor introduced by Japanese robotics engineer Masahiro Mori in 1970 to chart human's comfort-discomfort spectrum with a robot based on its degree of resemblance. However, AI as we currently experience it, has shifted the problem from physical or intellectual replication to that of gradient statistical (mis)representation.

In just over a decade, the world has been reconfigured by algorithmic psy-ops that feed off of people’s tribal reflexes. This development was driven by statistical machines, today simply called artificial intelligence, or AI. This type of machine intelligence has traditionally been applied to decrease uncertainty in fields as diverse as climate science, healthcare, and gaming—areas that benefit from the prediction of potential risks. But introduced into the social fabric, the predictive aims of AI have instead wreaked havoc and augmented uncertainty and instability.

Taking stock of AI’s impact on ecologies, societies, and economies in ways we are only beginning to understand, Uncanny Valley: Being Human in the Age of AI metabolizes how AI’s mechanisms are reshaping the human–machine integration. It considers the definition of the uncanny as put forth by Sigmund Freud—inverting Descartes’ mind/body dichotomy—to propose a different concept of the uncanny valley: one that is no longer limited to the humanlike robot or “thinking machine,” but that is mapped by the mathematical operations of gradient descent, the calculations of algorithms designed to mine and analyze human behavior and project it into tradable futures. These futures are reflected back to people in ceaseless “statistical montages” of on and offline prompts for social engagement, political advocacy, or commercial transactions that claim to know us better than we know ourselves. These prompts, derived from data mining and analysis and deployed in the service of behavioral design, alternately pitch the amygdala, the part of the brain that processes the negative emotions of fear, sadness, and aggression, against the positive emotions of the reward circuit with the goal to stimulate the latter.

At the dawn of the ‘4th Industrial Revolution’, the uncanny valley is defined by addictive mechanisms, an emotional exoskeleton that draws people to the screen like fireflies—one of the many hive mind metaphors for algorithmic optimization that ends up describing human behavior. Taking all these qualities into account, this gargantuan uncanny valley is emerging as the refashioning of frontierism, whose sole aim is an ever deeper, global minima of attention capture.

With nearby Silicon Valley driving the market oriented development of AI, Uncanny Valley: Being Human in the Age of AI is the first major museum exhibition in the United States to unite the work of Zach Blas, Ian Cheng, Simon Denny, Stephanie Dinkins, Forensic Architecture, Pierre Huyghe, Lynn Hershman Leeson, Christopher Kulendran Thomas with Annika Kuhlmann, Agnieszka Kurant, Lawrence Lek, Trevor Paglen, Hito Steyerl, Martine Syms, and the Zairja Collective. Building on the metaphors embedded within the technology—ranging from heuristic models of collective intelligence to forms of excavation and statistical alter egos—the artists in this exhibition present a set of imaginations that convey a spatialized critique of machine learning.