The argentine artist, Leandro Erlich performs a major solo exhibition at the HOW Art Museum in Shanghai

Created and produced by the Argentinean conceptual artist Leandro Erlich, Construction of Reality is an individual exhibition that brings together around thirty artworks: from large-scale interactive installations and optical illusions, to photography and video installations. 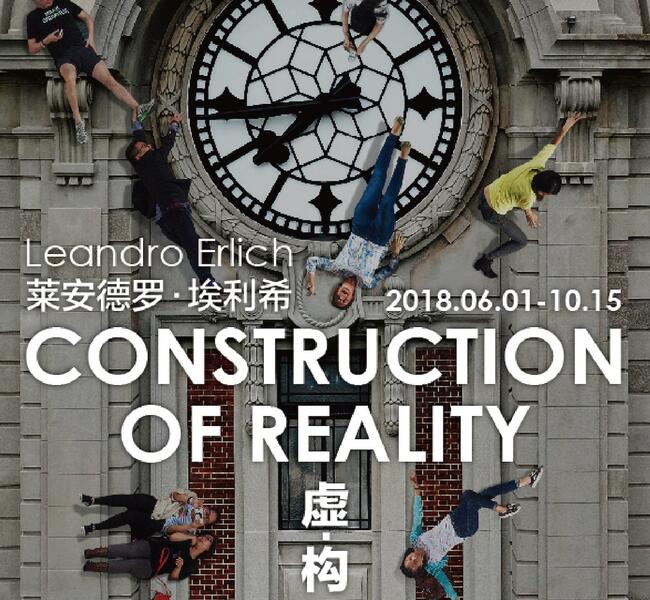 Consecrated as one of the most important argentine artists for the international community, well known for his participation at the Venice Biennale 2001 and best known in his country for taking away the peak of Buenos Aires Obelisk three years ago, Erlich takes his work to the other side of the Pacific Ocena for a solo show at HOW Art Museum in Shanghai, China. The exhibition examines the ephemeral and illusive aspecto of the visual world. He recreates ore ven reverses the given logic of architectural space.

In adittion, the exhibition also features the most recent work of Erlich: Building- Shanghai Bell Tower (Hanging on Time), the latest version of his Reflective Optical Illusion Building. This consists of an interactive installation that converses with the historical and cultural landscape of Shanghai city.

Bachelor's degree in Architecture, Leandro Erlich has a unique imagination marked by the manipulation of mirrors. An artist who does not find space limits or materials, and that communicates constantly with the conception of  relationships between bodies and spaces, the individual and society. Part of a generation of multidisciplinary artists such as Tomás Saraceno, Construction of Reality, curated by HOW Art curatorial team Museum is a must and will be open to the public until October 15th.