Tony Bechara, El Museo del Barrio's esteemed Chair Emeritus of the Board of Trustees, has made a gift of one million dollars to support the museum's growing curatorial and education programs, as well as its endowment. 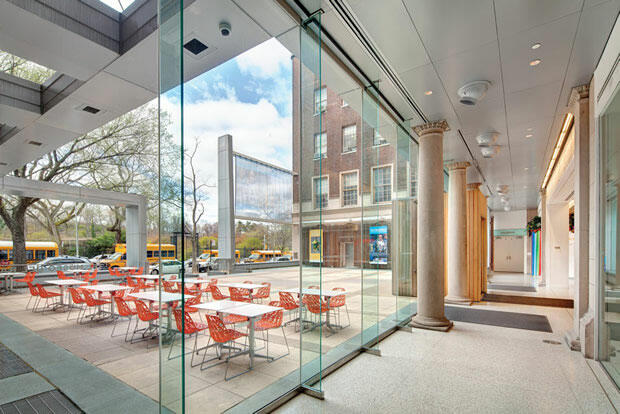 "This is a significant moment for Latino artists and for El Museo. We are entering into a transformative period of achievement after some years of instability" said Tony Bechara. "Our galleries recently re-opened after a renovation to critical acclaim (The New York Times and The New Yorker). We are also proud to announce our theater will re-open in early 2019 after a state-of-the-art renovation. Our board has grown significantly with new members. We have a brilliant visionary in our new executive director Patrick Charpenel, as well as new directors of development and communications. For our community, for the artists we champion, for everyone who comes to El Museo to see Latino and Latin American culture and arts, this is our renaissance. We are the foremost Latino art institution in the United States, it is our moment, and I'm proud to be part of it."

In acknowledging the donation El Museo's Board Chair Maria Eugenia Maury noted, "this is not Tony Bechara's first million dollar gift and we suspect it will not be his last. Over the years his generosity, along with that of the Unanue family, has ensured our continued presence and programming on New York City's Museum Mile. Tony has very rightly signaled the importance of this moment, of our renewed excitement and stability. We are cementing El Museo's place as the intellectual hub for both Latino and Latin American culture and arts education."

Patrick Charpenel, Executive Director of El Museo del Barrio also said, "Tony Bechara's philanthropic support for El Museo began in the late 1980s, which inspired him to become first a member of the advisory council, then later as a member of the Board of Trustees. He became Board Chair in 1998 and continued in that role through 2016. He remains our trusted advisor, champion, and board member. We know he will be proud of our exhibitions and programming in 2019."

Located at 1230 Fifth Avenue at 104thStreet in New York City, El Museo del Barrio, founded by a coalition of Puerto Rican parents, educators, artists, and activists, is the nation's leading Latino and Latin American cultural institution. The Museum welcomes visitors of all backgrounds to discover the artistic landscape of these communities through its extensive Permanent Collection, varied exhibitions and publications, bilingual public programs, educational activities, festivals, and special events.