«Museums are places where time is transformed into space» - Orhan Pamuk 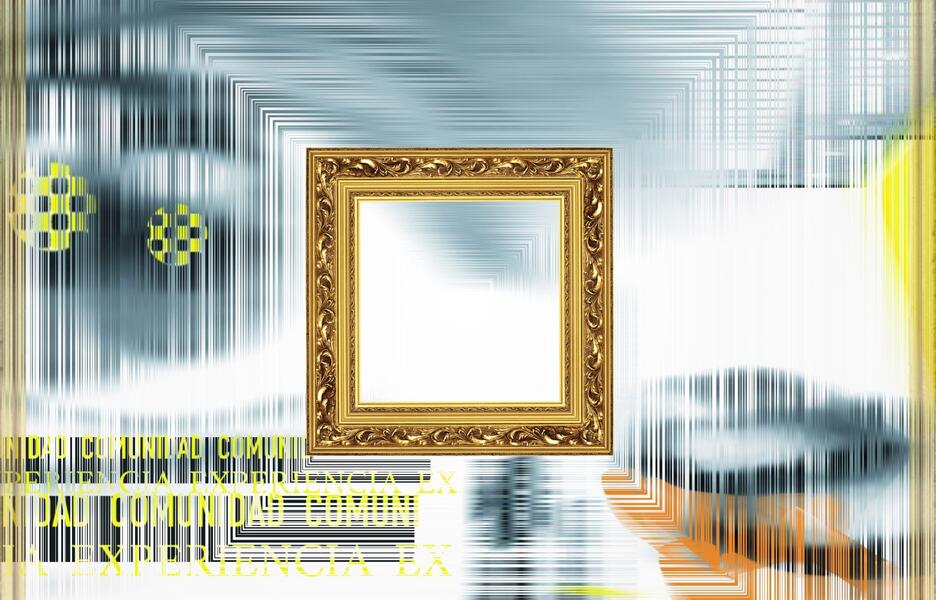 A void: defining the word "museum"

In El Salvador there is no definition of “museum” as specified by the law (Ibermuseos, 2013). The Special Law for the Protection of Cultural Heritage of El Salvador establishes that the "Ministry of Education or the Secretary of State that is in charge of the cultural administration of the country" (Asamblea Legislativa, 1993) is responsible for "identifying, regulating, preserving, protecting, investigating and disseminating" (Asamblea Legislativa, 1993) its national patrimony. El Salvador’s current legislation, in its definition of cultural property, adopts a basic idea of a museum as one focused on the exhibition and conservation of the object. However, the fact that El Salvador lacks a legal definition of “museum” as well as a national museum policy is not necessarily a disadvantage; on the contrary, this void opens up the possibility of democratically conceptualizing one or more viable definitions of "museum" in El Salvador and test the feasibility of its policies.

In 2016, ICOM created the Committee on the Definition of Museum, Perspectives and Possibilities (MDPP) to convene during 2017-2019. After a long process, the committee came up with 269  definitions of “museum”, including definitions from  Zimbabwe, Mexico, Brazil, and Costa Rica, among others. Since the voting process, intended to provide an alternative definition of museum, was postponed in January 2019, ICOM designated a new permanent committee— the MDPP2— which will operate during 2020-2022.

Does something that seems so simple merit so much work? The world is experiencing a new moment. For this reason, as Sandahl assures us, it is urgent in the 21st to "historize, contextualize, denature and decolonize the definition of museum" (ICOM, 2019). The work of ICOM allows us to gauge the importance of rethinking museums in Latin America — vis a vis the lavish buildings designed by the starchitects (star architects) that constitute investment in the millions and represent the new hegemonic model of a museum — and as such is projected to be a great challenge, and also as a fascinating task.

The importance of good judgment and the need for resistance
Amartya Sen— an Indian economist who considers culture a constitutive part of development— advises learning from others but always utilizing freedom and good judgment so as not to fall into the trap of being "overwhelmed by external influences without having any other option". In a reality in which global interrelationships are established, there exists the threat of feeling powerless in the face of the superior market power of a "wealthy West": “in a world ruled by cultural «imperialism» from western metropolises,  certainly  the basic need is in strengthening the  resistance, and not in welcoming the global influence”. This resistance cannot be led by a few acting tyrannically, it must be led democratically: only then will it be possible to strengthen opportunities on behalf of a local culture in the face of an invasion that appears oppressive. Such resistance, he warns, must not give way to the institution of a cultural or political nationalism that encourages paranoia towards "the foreign": the solution does not lie in being prohibitive, but in public discussion that "clarifies and illuminates the possibility of being deprived of their own autonomy”.

Performativity as questioning and as strategy

In Latin America, Dr. Carla Pinochet Cobos —a Chilean specialist in the anthropology of culture— has explored the possibilities of performativity to devise new museums in conditions of political instability and structural and monetary poverty. Her text Derivas críticas del museo en América Latina (2016), examines what a museum can be operating from alternative museum practices that challenge "the closed mandates of Western modernity", opening the field to question other ways of being and to create museums "from the periphery of the art world system".

Continuing with Cobos, performativity of the museum: “alludes, in the first instance, to a dimension that has to do with ‘doing from the enunciation’, in other words: the power that the act of speech has in constituting realities. It is a language that expands, akin to when in Latin America colonial legacies were appropriated, cannibalized, became hybrid and therefore complex, as well as local, the museum when it is appropriated from the specific local contexts of different and small locales in Latin America, expands as a concept to also account for other realities that perhaps do not fit into the hegemonic, western, metropolitan definition of what a museum should be. When I say "performative museum" I am thinking of a museum whose founding decree has perhaps been changing over time; changing from its initial purpose because the society in which it finds itself has other needs and it has to grow within the imperatives of that context.  The "Performative Museum" speaks of a museum that has flexible, malleable, limits, a plasticity; it is a museum that is not obliged to respond to the parameters of western museality necessarily, but understands that its work must be adjusted and in permanent dialogue with the society in which it lives. (Museum Strengthening Program, 2017)

The definition that a museum assumes for itself is crucial because it delimits its playing field as well as the strategies, networks and positions that the entity adopts within society, all of which also frames discourse. Museum boards should not overlook the task of recognizing and reviewing the fronts on which they operate. They may argue that there is, by implication, an already established definition, but it does not hurt to find out what its components are. Perhaps through review and consultation, museum boards discover that there is an elitism invisible to them, or that the language used by the museum reveals a position of high culture, or that nearby communities consider the museum a strange entity, one that is disconnected from them... these discoveries would require a rethinking of how the museum has been understood and allow new strategic planning to benefit, more comprehensively, its public.

The work of democratically defining what can be called a "museum", for/in El Salvador is not only necessary and equitable but urgent. This exercise can give rise to the establishment of other museums of a different nature from those that already exist, for example: the creation of community museums. A project of this depth in a society as fragmented and wounded as the Salvadoran is, would operate as a healing balm. From other possible museums one could explore democratization, empowerment, recognition, projection, and visibility of culture emanating from the inhabitants of the communities. In Central America we could endeavor to emulate other models in countries with realities more similar to ours. For example, in Mexico, community museums — initiated in the 1970s -1980s — constitute “one of the most prominent and recognized phenomena of Mexican museology” (Ramírez, 2016. In Museos comunitarios mexicanos: entre espejismos teóricos y autonomías inexploradas).

Exercising other more inclusive and fairer dynamics of the museum requires an understanding of museums as entities at the service of society as a whole and not of small groups made up of renowned personalities, elites or specialists. The notion that institutional museums serve as a kind of "cultural tyranny" must be rejected. Jorge Luis Marzo states that, if the pressure of a few is privileged, the museum runs the risk of becoming “an incongruous space when it comes to expressing the common, [because] it fixes public morality in accordance to the management of private sensitivities, not that of artists, curators and the public, but that of their boards” (Marzo, J. 2014. In La exposición La bestia y el soberano en el MACBA. Crónica de un cortocircuito anunciado. Anuario del Departamento de Historia y Teoría del Arte.)

In El Salvador, museums must become necessary spaces: spaces in which the public can explore/self-explore and resist/self-resist from experiences related to culture and art that have a plurality to them. This summons us —since it reveals the need to implement other dynamics, such as citizen laboratories— to democratize creativity, culture and patrimony.