THE NEW WOMAN. GENDER DISCOURSE IN THE DEVELOPMENT OF CUBAN FEMALE PHOTOGRAPHY

Women Photographers International Archive (WOPHA) announces the selection of artists exhibited in The New Woman: Gender Discourse in the Development of Cuban Female Photography at the Biennale della Fotografia Femminile in Mantova, Italy. 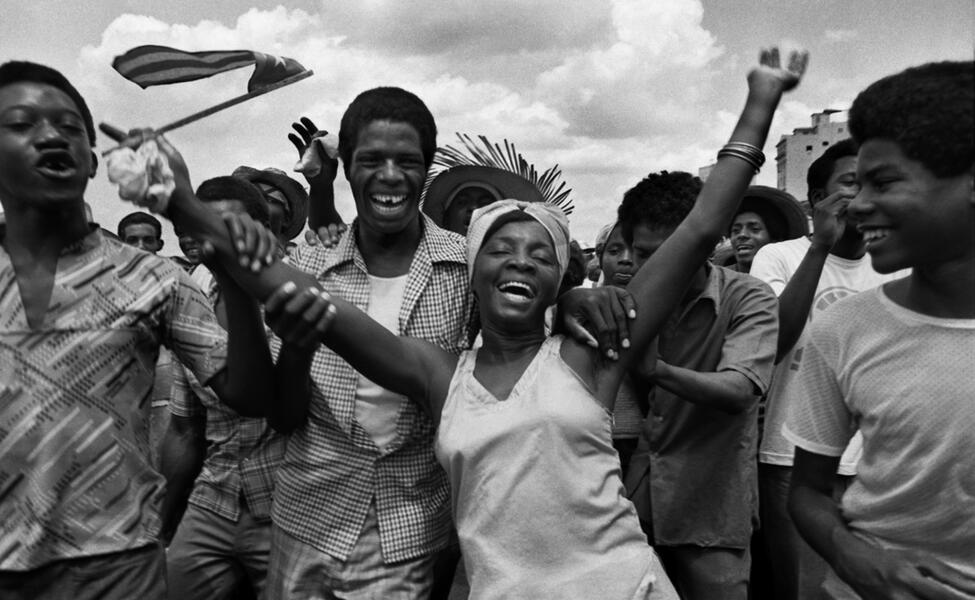 How did photography evidence the construction of the “new woman” in the Cuban imaginary? How did women represent themselves regarding the development of Socialist society? The New Woman: Gender discourse in the development of Cuban female photography, features six women artist whose photographs provides a glimpse into diverse stories crossed by gender. The exhibition is part of the launching activities of Women Photographers International Archive (WOPHA), an emerging organization dedicated to research, promotion, support, and education on the role of women, and those identified as women, in photography. It is organized by Aldeide Delgado, art historian and curator whose project Catalog of Cuban Women Photographers collates, for the first time, the works of Cuban women photographers from the 19th century to the present.

This first edition of the Biennale della Fotografia Femminile with the theme of “work”, was hosted in historical venues throughout the city of Mantova. The exhibition The New Woman features six, critically selected, women artists whose photographs transcend the stereotypes related to the concepts of “women” and “work”, and create a paradigm of representation on gender discourse in the Cuban context. The selected artists were Niurka Barroso (Cuba-Canada), Anna Mia Davidson (USA), Kattia García (Cuba), Sonia Cunliffe (Peru), and Gilda Pérez (Cuba), alongside the work of María Eugenia Haya (Cuba).

Guided by guest curator Aldeide Delgado, founder and director of WOPHA and author of the ongoing book and archive, Catalog of Cuban Women Photographers, an open call to artists identified as women, from any nationality, with photo-based projects in Cuba, was announced in September 2019. The projects had to explore the curatorial concept of “women at work” in a critical, reflexive, and creative way. Among relevant themes were: work paid or not, invisible work, sexual work, the problematization of gender roles in the labor context, contemporary forms of slavery, creative, occasional, institutional, and research work. Delgado, with the assistance of WOPHA collaborators, Rocio Cardenas (curator, art critic and researcher) and Patricia Gouvêa (visual artist and researcher), selected projects by six national and international, professional, female photographers.