Until November 4th at the ICPNA of Miraflores it hosts the second central exhibition of the Fine Arts Museum centennial anniversary: Una trayectoria de imágenes: 1918-2018 (Images trajectory: 1918-2018). The show is curated by Max Hernández and Augusto del Valle in order to make an illustration of the artistic genres developed in that institution during its history. 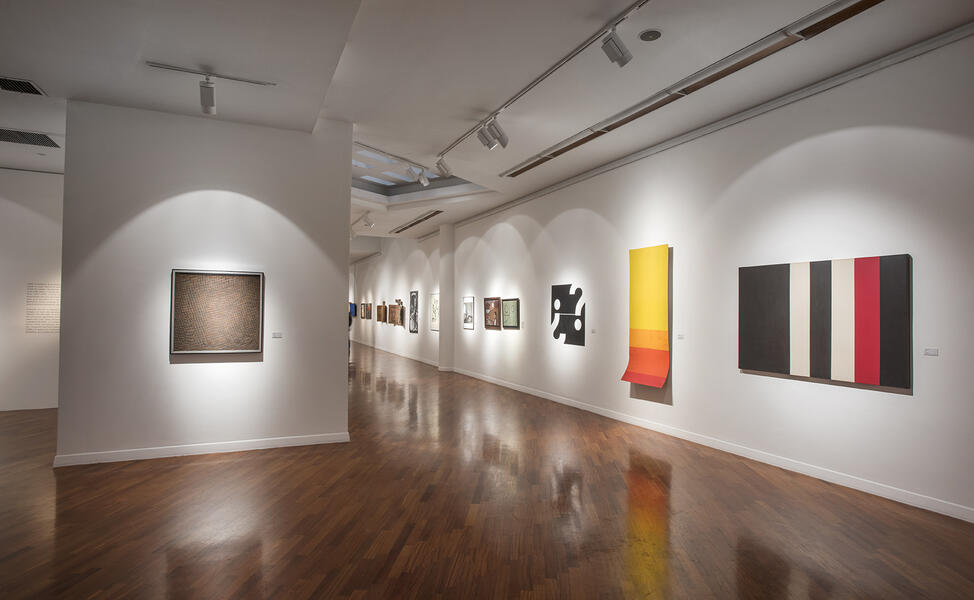 According to the curatorial team of the Instituto Cultural Peruano Norteamericano (ICPNA), the exhibition revolves around three central themes. The first, called del paisaje al territorio (from to territory) explores works of Peruvian painters from the beginning of the 20th century such as Teófilo Castillo, José Sabogal, Ricardo Grau and Sabino Springett, combining them with the imaginary landscapes of Tilsa Tsuchiya Castillo and the spatial interventions and audiovisual pieces of the contemporary artists Lalo Quiroz and Angie Bonino.

In the second place, de la naturaleza muerta al documento de la cotidianeidad  (from still life to the daily document) is represented by more avant-garde figures such as Quizpez Asín and Aníbal Santivañez. Also, this axis of the exhibition is approached from a more documentary perspective through the works of Lucy Angulo or Juan Javier Salazar.

Finally, del retrato al testimonio corporal (from the portrait to the corporal testimony)emphasizes the importance of portrait as a social manifestation. José Sabogal appears as the main figure of this section again, but there are also works by the artist Baca Rossi; Venancio Shinki, Carla Carichatú, Anselmo Carrera and Armando Williams are other essential artists who are part of this axis that seeks to illustrate the importance of corporality as a social tool in art.

With regard to the curatorial project behind Una trayectoria de imágenes: 1918-2018, Max Hernández explained: "The exhibition seeks to make a historical break through the artistic developments of the National School through the relationships between the type of training proposed . This supposed a national setting for the professionalization of the artists where there was academic and rigorous training with the most exploratory sides and the investigations with the different artists that have passed through Fine Arts ".