THE 2018 BIENNIAL OF SAN PABLO REINVENTED TO VISIT EIGHT CITIES

As a continuation, in March, the exhibitions of the 33rd São Paulo Biennial - Affective Affinities, a celebration that had more than seven hundred thousand visitors- will travel to eight destinations: Belo Horizonte, Campinas, Vitória, São José do Rio Preto, Juiz of Fora, Brasília, Porto Alegre and Medellín (the only destination outside of Brazil). Conceived by the curator Jacopo Crivelli Visconti to reinterpret and experiment with the work done by Gabriel Pérez-Barreiro, curator of the Biennial, the initiative is a gesture to decentralize the most important biennial in Latin America. 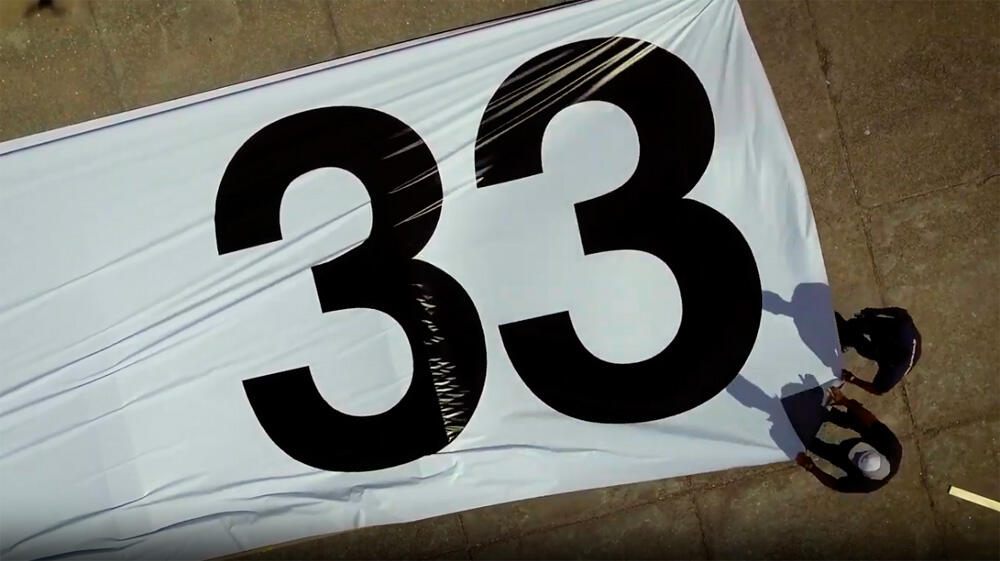 The 33rd São Paulo Biennial, held between September and December 2018 in the Pavilion of the Biennial in Ibirapuera Park, was built under two premises: Elective Affinities, the famous novel by Goethe, and the thesis On the Affective Nature of Forms in the Work of Art, by the Brazilian critic Mário Pedrosa. From both of this influences its title, Affective Affinities.

As for Crivelli Visconti’s planning as the guest curator, the trips that this exhibition will make, as if they were itinerant exhibitions, are centered on the possible common nodes in which the artists who participated in the biennial meet. Referring to the distance between the artists during the biennial, Visconti took from the novel by Goethe -selected by Barreiro- the relation that the writer illustrates for the molecules and the elements that have a mutual attraction. Consequently, the circulation of the works by the Brazilian cities and Medellín are not an identical reconfiguration of the biennial, but the possible relations and associations between the works and the leading artists.

Regarding the initiative developed by Fundação Bienal, José Olumpio da Veiga Pereira, its president, stated: "The Bienal de São Paulo is a cultural heritage of all Brazilians, and to increase access to its contents, Fundação Bienal co-promotes, with partner cultural institutions, the program of traveling exhibitions. Other than the shows, the initiative includes educational and diffusion actions, according to the Fundação’s mission of integrating culture and education to the daily life”, says José Olympio da Veiga Pereira, president of the Fundação Bienal.”

In addition to the exhibition of works, Fundação Bienal proposes a programming of specific activities in each city in order to summon professors, artists, critics and art lovers to be part of an active process of interpretation and resignification of the 33rd Biennial.