PABLO ATCHUGARRY, THE MOVEMENT OF LIGHT

The Uruguayan artist Pablo Atchugarry presented the individual exhibition The Movement of Light in the emblematic Contini Art Gallery, located on Calle Larga XXII Marzo (San Marco, Venice). The renowned sculptor exhibits until November 24 more than twenty pieces inspired by the classical period, but materialized from a conception of contemporary representation. 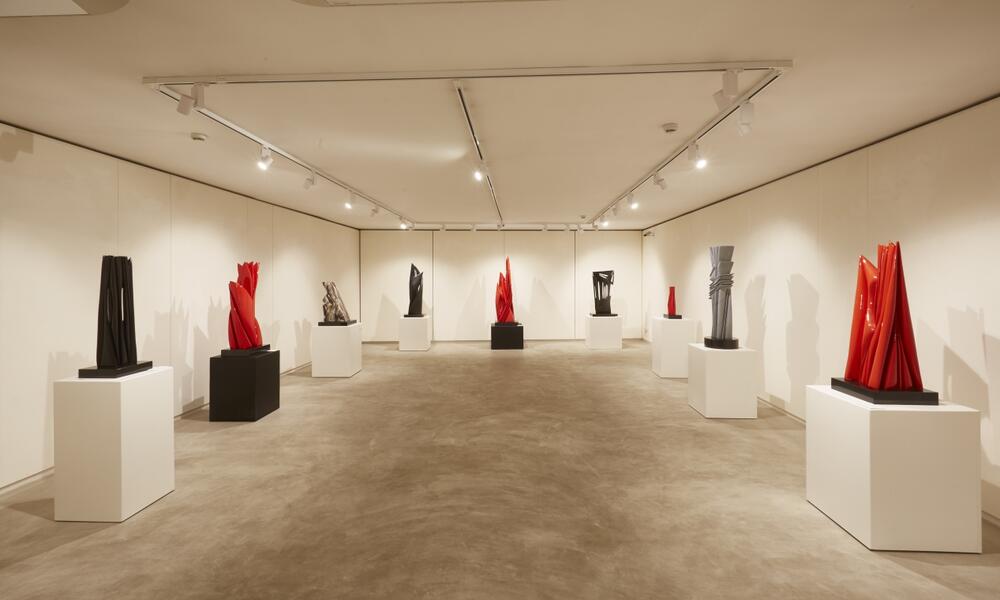 The artworks of Pablo Atchugarry (Montevideo, 1954) are characterized by their dynamic and poetic forms. Endowed with an impressive visual impact, the sculptures of the Uruguayan artist create a singular language on the white marble of Carrara or the gray marble of Bardiglio. Harmony, beauty and universality come into tension, condense and manifest themselves through the interrelation of lines and the volume expansion of each of the pieces.

Finally, it is worth noting the respect that Atchugarry has in relation to the past, positioning itself as a point of conjunction and continuity, a mediator between the classical tradition and contemporaneity. Instructed in the lessons of Michelangelo, the Uruguayan artist collects the material, studies it and questions it, to release the hidden forms inside the stone and eternally preserve the vital energy in an impulse of harmony. The dualism of Atchugarry's works also establishes relations between the empty and the complete, the figurative and the abstract, the ethereal and material, light and shadow.