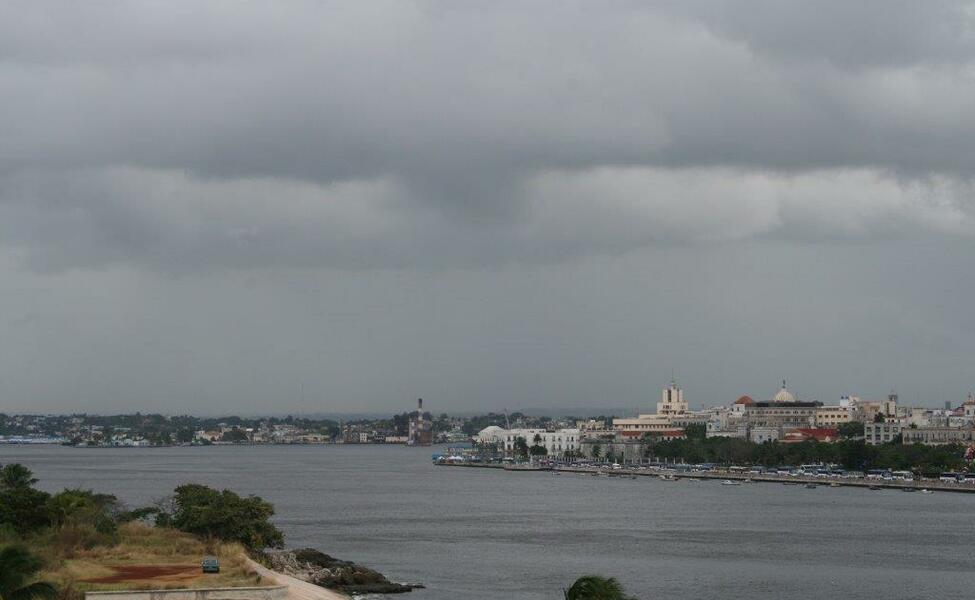 This year the International Association of Art Critics (AICA), invites art critics to submit an article or a review on any subject (an exhibition, a biennale, a profile of an artist, etc.), which deals with the subject of contemporary art produced in South America, Central America and the Caribbean. AICA’s Awards Commission, with the support of the Cuban Section of AICA and AICA’s Fellowship Fund Commission, launches the contest for the fifth year. Previous winners include Franck Hermann Ekra (Ivory Coast), Alessandra Simões Paiva (Brazil), Sebastian Baden (Germany) and Lee Sun Young (South Korea).

If the winner is from Cuba, the award will be a stipend of 500 euros. Otherwise, the prize will consist of a round trip to the Cuban capital, Havana, to attend the forthcoming AICA Congress, scheduled to take place between October 11th and October 15th, 2016.

AICA’s Congress in Cuba will include a one-day symposium on the topic of “New Utopias: Art, Memory and Context”, hosted by the Museo Nacional de Bellas Artes, with the participation of leading international art critics and art historians. In addition, the programme of the Congress will include panel discussions and visits to art-studios, galleries, museums, and art schools. Other main venues of the Congress will be Centro Wifredo Lam and Casa de las Américas.

- Critics must be 35 years old (at the deadline’s date) or younger.

- The submitted texts should be previously published (in magazines, blogs, websites, books, journals, etc.), but not earlier than the last two years and not later than May 15th 2016.

- Submissions must be in English or Spanish.

- Submissions must be sent in doc or docx format.

All submissions must be accompanied by a return e-mail address and a short biographical profile (not longer than 150 words). The deadline for all submissions is July 29th (6 p.m. of Paris time) by e-mail send to AICA International Office: aica.office@gmail.com and properly labelled: “AICA Incentive Award for Young Critics.”

The decision of the international jury composed of art critics who are members of AICA will be announced on September 1st 2016. The Award will be presented during the closing ceremony of the Congress on October 15.