The exhibition comprises a selection of artists' films curated by Eva Brioschi, specially designed for the Complesso Monumentale di San Francesco, in the historic centre of the city of Cuneo. 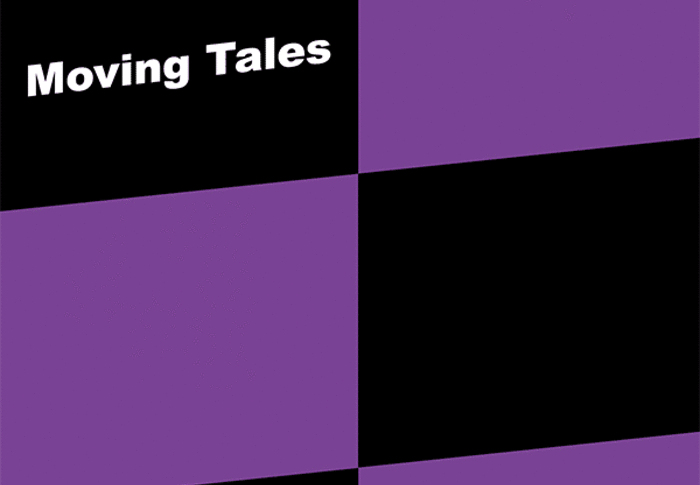 The La Gaia Collection, created in the 1970s through Bruna and Matteo Viglietta's passion for art, presents the exhibition Moving Tales. Video works from the La Gaia Collection from Friday, June 24 to Sunday, August 28. The group show fills all the space inside the deconsecrated Church of San Francesco and, with works by 30 Italian and international artists from different generations and different parts of the world, it illustrates the many different ways in which video can be used as a narrative image-based tool.

The exhibition design is based on a layout along the large central nave, the two side naves and the seven lateral chapels. In the arrangement, video is dissected as a form of narrative, by means of projections, installations and areas of interaction to allow a spectator experience that is as direct as possible.

Images, movement, time and sound all contribute to a story that can often be condensed into a few frames, but that can also become a never-ending circular narrative by means of loops.

Using this form of artistic narrative, spectators undergo an almost complete sensorial fascination, observing, taking part and often being called upon to complete the work, as external elements capable of providing different points of view, deciphering, accepting or rejecting the artists' ideas and suggestions.

The exhibition is accompanied by a catalogue with critical texts edited by Eva Brioschi and Lorand Hegyi, and a series of descriptions of the works compiled by the curator with Manuela Galliano.