Maimi Kataoka will direct the 2018 Biennale of Sydney

The Biennale of Sydney revealed that it has tapped Mami Kataoka, the chief curator of the Mori Art Museum in Tokyo, to be artistic director of its 21st edition, which will take place in 2018. 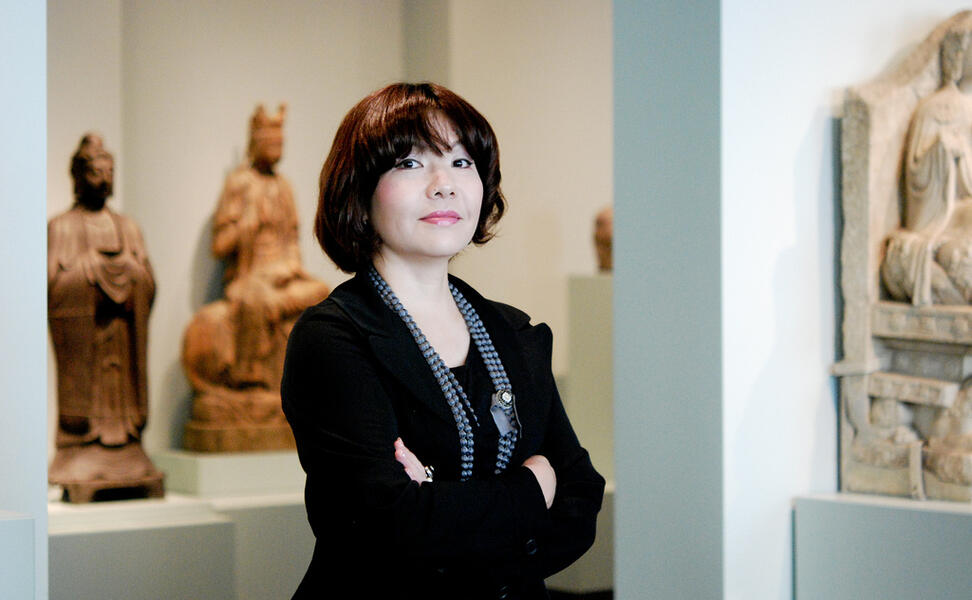 “As one of the region’s most accomplished curators, Mami will bring a truly fresh perspective and an Asian sensibility to the exhibition in 2018,” Kate Mills, the biennale’s chairman, said in a statement released to press, “enabling biennale artists and audiences to explore in greater depth our relationship with the Asia Pacific region and challenge conventional wisdoms.”

“As artistic director I am interested to ask how we can test the biennale’s significance given the growing understanding of multiple modernities; the many socio-political contexts and accelerated complexities in the world conditions today,” Kataoka said in a statement of her own. “I am thrilled to work together with great artists from Australia and around the world for the coming biennale to find ways to engage in depth with its history, diverse communities, and contexts.”

The Biennale of Sydney has a strong track record of appointing women to lead its recent editions. Four of the last five have been curated or co-curated by women: Carolyn Christov-Bakargiev in 2008, Catherine de Zegher with Gerald McMaster in 2012, Juliana Engberg in 2014, and Stephanie Rosenthal this year.

Kataoka told The Australian, in an interview for an article that provides some nice background about her curatorial work, that she is still in the early planning phase of her biennale and has not yet decided on a theme or artists. “My baby is still being made,” she said. “I don’t know if it’s a boy or a girl.”