MINIMALISM IN AMERICA IN THE MUSEUM OF MODERN ART OF MEDELLÍN

Tomorrow at the Museum of Modern Art in Medellín (MAMM) begins the Seminar of minimalism in America around the exhibition Dan Flavin. Espacio y luz (Dan Flavin. Space and light). Four international researchers specialized in contemporary artistic trends from Chile, the US, Guatemala and Colombia will dedicate the four hours of the seminar to contextualize both theoretically and historically the artwork of Dan Flavin (United States, 1933-1996), pioneer artist in use of light as a means of expression. 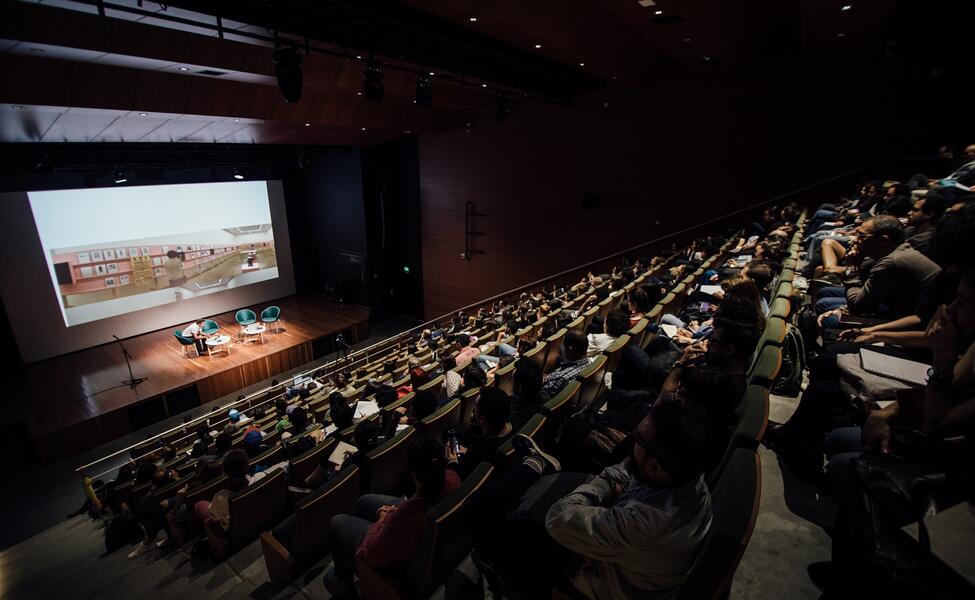 “The seminar aims to track the influence of minimalism in Latin America and particularly in Colombia,” said María Mercedes González, Director of the MAMM, and added: “Minimalism was a key movement in changing paradigms regarding the relationship between space and spectator in art, which is exactly what the public can appreciate in our rooms in this exhibition that takes place for the first time in Colombia”.

Organized in four sessions, the Chief Curator of MAMM Emiliano Valdés will open the seminar with a presentation on the curatorial planning of Dan Flavin. Espacio y luz. Next, curator and researcher Katharine J. Wright (USA) will discuss minimalism as a radical art during the 1960s in the United States: with the aim of freeing herself from the heroic painter's postwar narrative, minimalist artists privileged the concept and construction on expression and materiality. In this way, they revolutionized the role of the work of art, the artist and the art market as we know it.

Thirdly, Florencia San Martín (Chile), Doctor in Art History from Rutgers University, will approach Latin American art during the Cold War. Thus, examining a series of aesthetic, ethical and political crossings between Flavin's art and some Latin American artists who have used the light to produce critical speeches against the canon of modernity in the fields of art and life will analyze the influences that that period impregnated in the later artistic production. Finally, by Mariangela Méndez (Guatemala), curator of the Röda Sten Konsthall in Gothenburg, the seminar will close with the presentation of Inside and outside the grid: A minimal art story in Colombia, where the curator will illustrate the points of connection between minimalism and Colombian art.

Developed in collaboration with the Dia Art Foundation and Terra Art Foundation for American Art, Art Seminar on Minimalism in America will be held at the MAMM Theater from 2:30 p.m. to 4:30 p.m. on Wednesday, September 11. Registration is done on the MAMM website (www.elmamm.org).