Until January 14th, at the Amparo Museum in Mexico, a retrospective of the great Polish artist Marcos Kurtycz (1934-1996) is exhibited. In 1968, he traveled to the Central American country, where he spent the rest of his career. Under the curatorship of Francisco Reyes Palma, Contra el estado de guerra, un arte de acción total (Against the state of war, a total action art) explores the artworks of one of the action art pioneers. 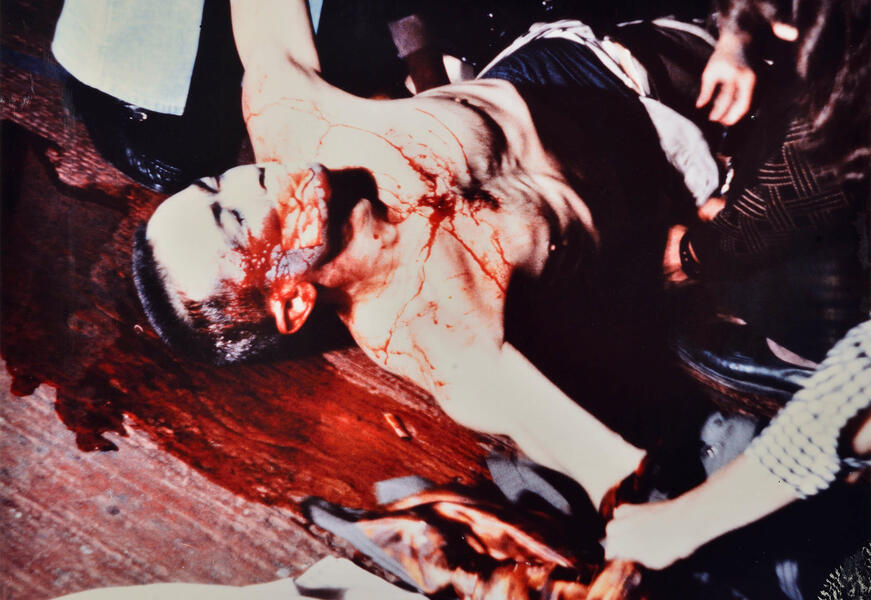 According to the curatorial text, Kurtycz's personal journals reveal the fascination of the Polish artist for his experiences on October 2, 1968, during the celebration of the Day of the Dead - one of the central axes of Mexican popular culture. "In the same notebooks Marcos Kurtycz soon showed his affinity with action art, that extended in a precursory manner to a good part of the artistic trends and movements of the second half of the twentieth century, an aesthetic of dematerialization of the object, not only due to the prevalence given to the idea over the final product—the process rather than the outcome—but due to the ephemeral character of the action and the wide presence of crumbly, unstable materials outside the usual repertoire in traditional artistic production, even in the most avant-garde tradition”, explains the museum’s text.

Inserted between the 70s and post-avant-garde movements of the 80s, Kurtycz figure is of total irruption within the Mexican scene. Through what the Amparo Museum team calls a "war strategy", the artist opposed to all forms of commercialization of art, especially against institutions. Thus, emerged his known postal bombings.

After this period, with an outstanding career, Mexican neo-conceptualism began to establish itself as a trend during the 90s. It is at that moment, very soon before his death, that Kurtycz takes up, again, his warlike action art.

Taking a tour of a large part of his work, Contra el estado de guerra, un arte de acción total is a fundamental opportunity to understand modern and contemporary South American art as an instrument of criticism and clarification over standardized issues stabished by public and private institutions.