Since February 28, at the Lowe Art Museum in Miami, an individual exhibition of the deceased Argentine artist Marcelo Bonevardi (1929-1994) is on display from yesterday. Under the curatorship of Jill Deupi and John Bennett, Marcelo Bonevardi: Magic Made Manifest includes everything: from paintings, drawings and sculptures to mixed pieces -some of them never before exhibited- by ​​one of the most outstanding avant-garde artists of Argentinean 20th century. 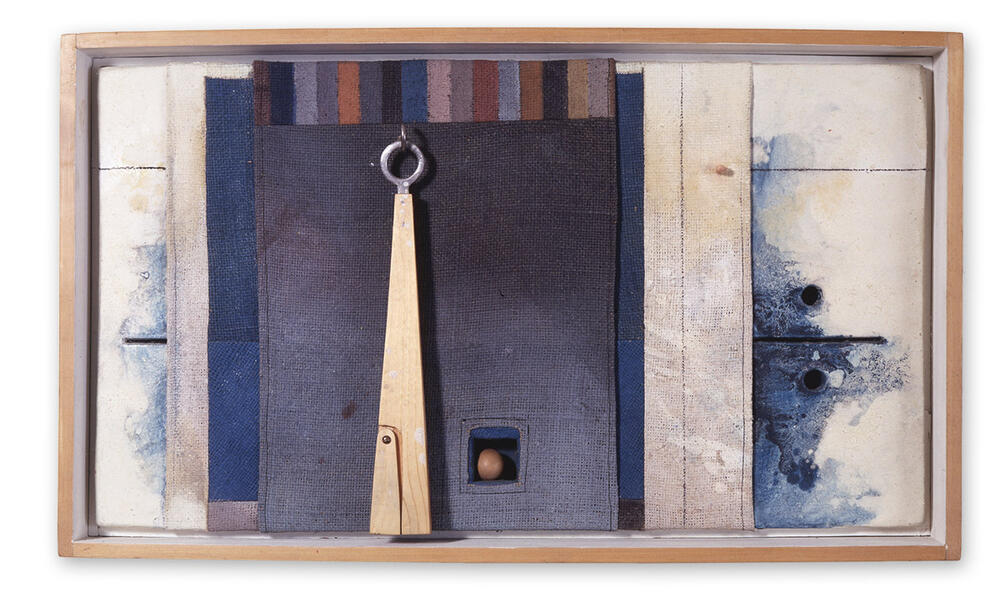 Characterized by the fusion between philosophy, mythology, architecture, literature and art history, Bonevardi's artworks show his immense curiosity and unstoppable search for the realization of his works or, rather, for the definition of himself. This eclecticism in Bonevardi's works is the product of his development in New York -where he made a great part of his career-, influenced by the primitivist current and the abstract current mainly.

From the intertextuality with other art periods to the artist's production, Marcelo Bonevardi: Magic Made Manifest presents Bonevardi's pieces in contrast to works of the Renaissance, animistic pieces from Africa or sculptures and objects from the Greco-Roman period. In this way, the exhibition is distinguished: it is not a biographical presentation of Marcelo Bonevardi, but the disarticulation of its intricate universe.

In this sense, the Lowe Art Museum makes use of its enormous collection of objects over 5,000 years old to understand the thought and complex visual language of this artist who walked the deepest paths of mysticism, between Jungian and shamanic. "“If my dreams had the obsessive persistence of time, if in meditation I could contemplate the mystery of my own skeleton and ascend the Rainbow until I reached the Great Silence, and then dared to venture in my boat through the labyrinths of a mystic geography, perhaps one day I could construct that object – of which I once caught a glimpse in a small wooden box with a dead scarab," wrote Bonevardi in one of his notebooks.

In addition to the aforementioned, Marcelo Bonevardi: Magic Made Manifest has a catalog with an introduction by Jill Deupi and essays by Estrellita Brodsky, Terence Riley and Edward J. Sullivan. The exhibition will remain until May 26.