Eighty-five works by fifty artists from around the world dealing with experience, time and conflict from 1959 to the present. 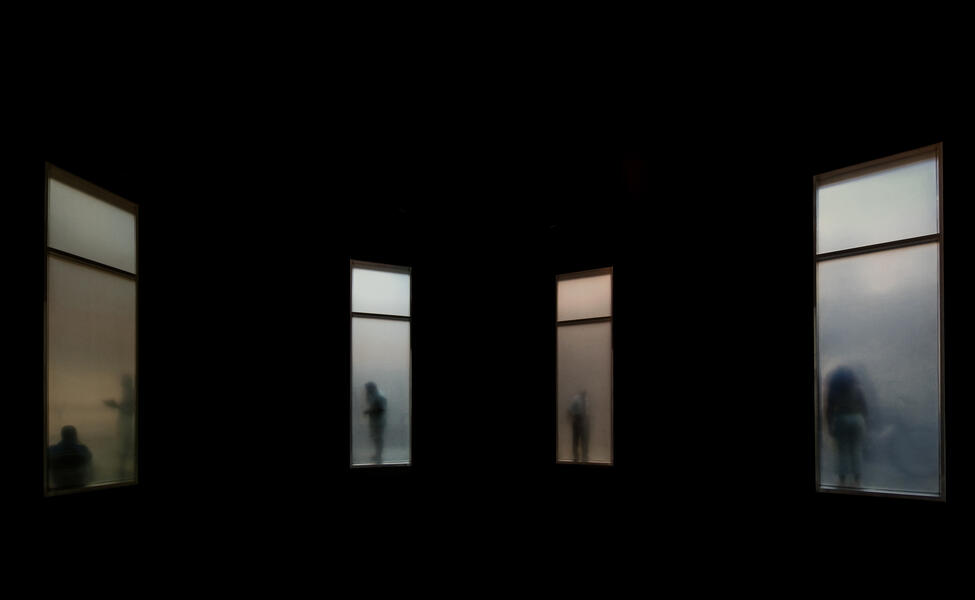 A museum collection is not only one of its main working areas, but also what configures that museum's identity. With a 20-year history and more than 5,000 works, the MACBA Collection wants to be open to the present and reflect it in a manner that responds to the changes in today's world. Built as a network around different discourses, on this occasion MACBA Collection 31 offers some artistic itineraries through three main areas: experience, time and conflict.

MACBA Collection 31 aims to show that we are facing a global world that perpetuates forms of labour associated with inequality and geopolitical conflict. A world challenged by an artistic practice that no longer understands the position of art if not as a critical agent. With this exhibition we set out to emphasise the ability of art to delve into some of the cracks upon which the story of the present is built.