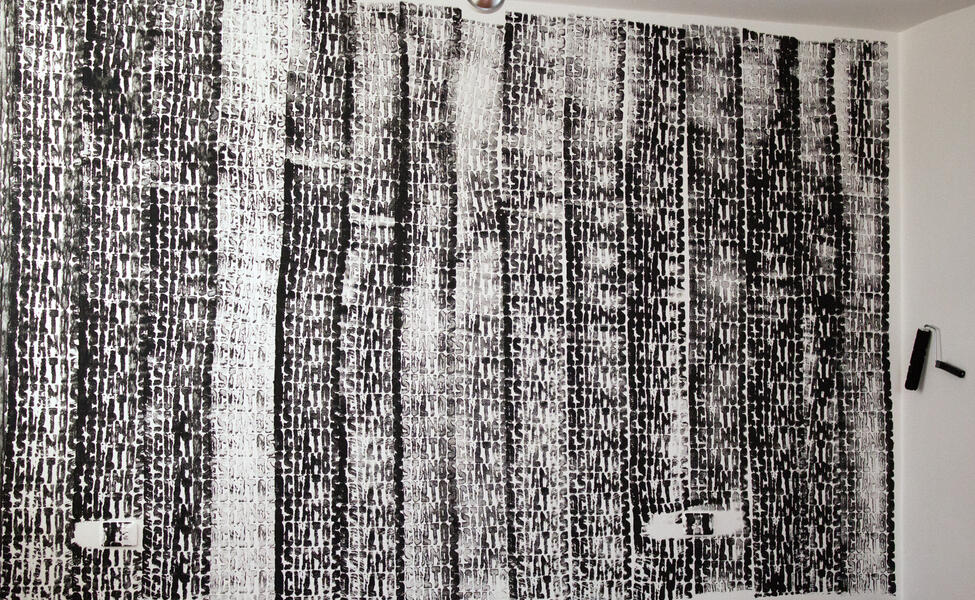 "The infranómadas constitute the great majority of the population of the world and they form the essence of its movement". This phrase, by Jaques Attaeil and his concept of infranomadismo define this sample, which, taking as gravitational axes the migratory and transitive currents that not only run in a South-North direction, explores nomadic conditions of life - by spirit, conviction, exile, dependence - pointing to the dynamics that (re) produce and face them: transnational predation, racism, economic migrations, political persecution, cultural annihilation. The problems presented here although they belong to very specific histories and geographies, resonate in the experiences and experiences common to all today.