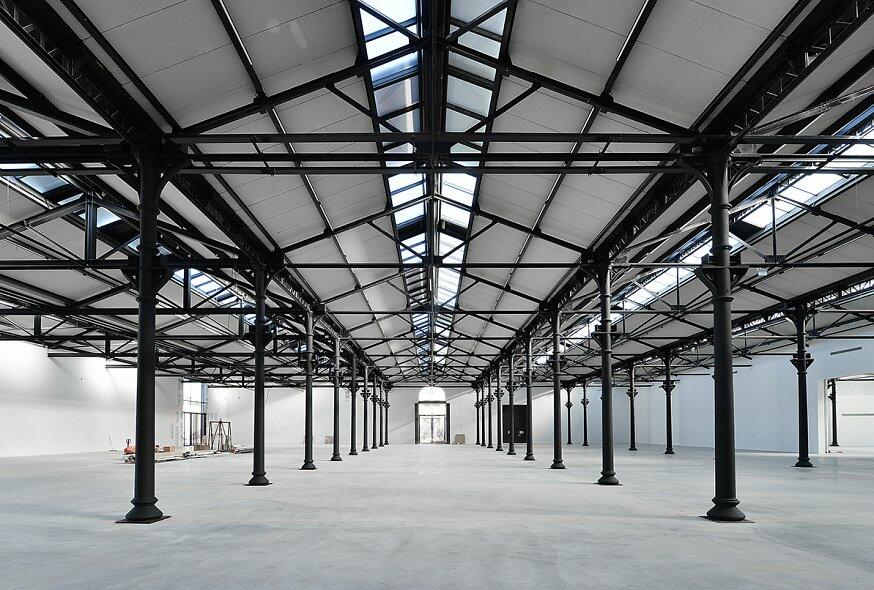 Arles. Produced by the LUMA Foundation, SYSTEMATICALLY OPEN?—New Forms for Contemporary Image Production explores new structures for the presentation of the photographic image. An examination of the relationships between photography and its various modes of display, the exhibition draws upon avant-garde, political, and critically conscious legacies of aesthetic production, provides a new framework for experiencing the image as a reproduction, and prompts a structural rethinking of the photographic medium.

Acknowledging a rich history of the spatial and conceptual display of images in museums and other institutions, SYSTEMATICALLY OPEN? finds precedent in a diverse set of exhibition practices, ranging from El Lissitzky's photography-based installations of the late 1920s, to Edward Steichen's The Family of Man—a collection of over 500 photographs that toured the world for eight years after its initial exhibition at the Museum of Modern Art in New York in 1955. Prompted in part by the continued influence of these exhibitions on our current moment, the LUMA Arles Core Group established a competition process to consider the contemporary importance of exhibition display, and selected architect Philippe Rahm and four artists—Walead Beshty, Elad Lassry, Zanele Muholi, and Collier Schorr—to each develop a curatorial project within Rahm's overall exhibition design. The responses that Beshty, Lassry, Muholi, and Schorr have produced reflect the ongoing and dynamic discourse surrounding the themes of contemporary image production and circulation, photographic and presentational convention.

Commissioned and produced by the LUMA Foundation for LUMA Arles, Parc des Ateliers in Arles, France. The exhibition is part of the international photography festival Les Rencontres d'Arles 2016.