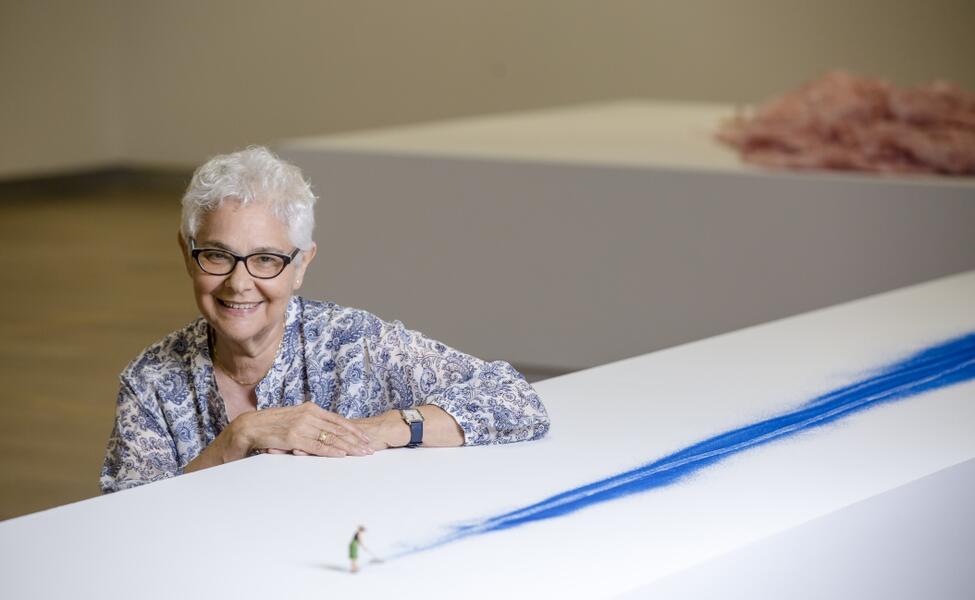 The exhibition, which will be held at the New York-based Museum, explores the boundaries between the real and the fictional, on the one hand, and the way images circulate and consume, on the other. Both themes are explored within the work produced by the Argentine artist Liliana Porter from the 70s to the present.

As explained in the statement released by the Museum: “The exhibition highlights the fundamental distinction that Porter creates between the notions of “narrative” and “situation” in contrast to the structures implicit in most stories that suggest a relationship with time, and in which the artist is not interested”.

In Porter's works the temporal spaces of situations are in the background. On the contrary, what assumes value is the absurdity of the problems represented by the illustrated figures. Characters such as Elvis Presley, Che Guevara and Mickey Mouse are used by the artist to allude to a critique of public life, representation and the disintegration of images in the context of the late twentieth and early twenty-first centuries, where political, private and show spaces are not well defined.

In relation to the exhibition, Paula Wallace, president and founder of SCAD -institution that has provided the support for the exhibition to be possible-, expressed that: "Humans are drawn to art that tells us new and surprising stories, illuminating us and our world in ways we don't expect, which is exactly what Liliana Porter does in 'Other Situations".

In addition to Other Situations, Porter will make a theatrical presentation, a medium that he has explored in recent years in close collaboration with the artist Ana Tiscornia. The same will be exhibited in the famous space of scenic arts The Kitchen.