Marking the Guggenheim’s first major collaboration and exhibition presentation in the UK, Under the Same Sun: Art from Latin America Today, opens at the South London Gallery (SLG) on June 10, 2016. 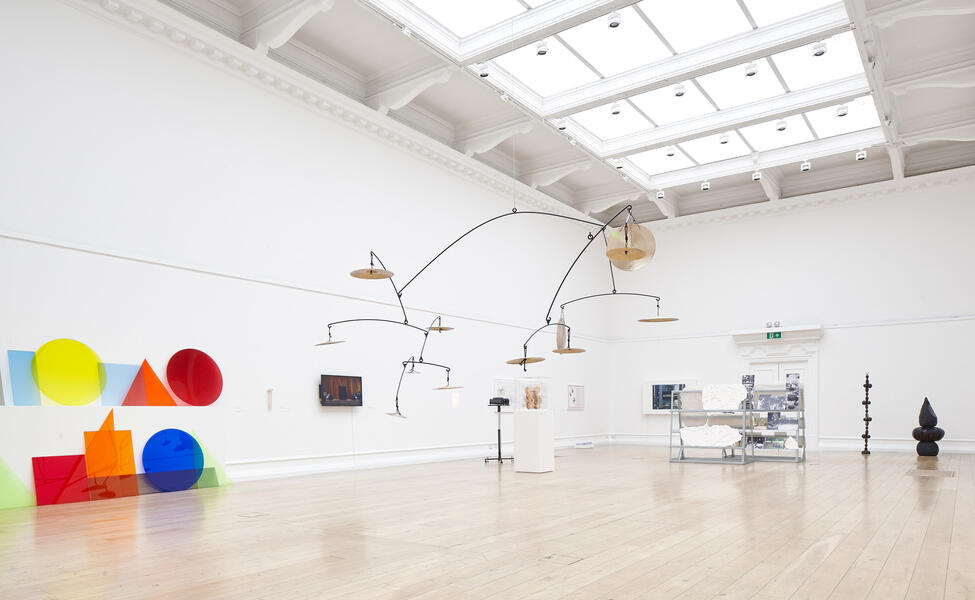 (LONDON) The exhibition is part of the global project, the Guggenheim UBS MAP Global Art Initiative, a multi-year acquisitions program that will strengthen the international reach of the Guggenheim’s permanent collection. Under the Same Sun brings a survey of contemporary art practice from Latin American to south London, home to one of the largest Latin American communities in Europe. Thanks to the support of UBS, the Guggenheim presentation will also offer the first public view of the South London Gallery’s new exhibition space, the former Peckham Road Fire Station.

Under the Same Sun examines a diversity of creative responses by artists to complex, shared realities. The exhibition focuses on work made by artists born after 1968, in addition to several early pioneers who were active internationally in the 1960s and ’70s, many of whom have been influenced by shared colonial and modern histories, repressive governments, economic crises, social inequality, and concurrent periods of regional economic wealth, development, and progress. Special projects commissioned specifically for the South London Gallery edition of the exhibition include:

On a screen in central London, Chilean artist Alfredo Jaar presents the first UK-broadcast of A Logo for America, a work which was first screened in Times Square in the 80s. Originally presented alongside scheduled advertisements on an electronic billboard in New York City’s Times Square in 1987, the work challenges the ethnocentrism of the United States, which habitually claims the identity of the entire American continent as its own. His work A Logo for America (1987) will also be on view in the exhibition.