From July 8 to 18, at the Institute of Contemporary Art (ICA) in Miami, the third edition of the intensive summer program of Art + Research Center (A + RC) will be held, dedicated specifically to the intersection between climate change and cultural production, with the aim of exploring the coercion that each sphere has over the other. The seminar is part of the public education program of the ICA and opens today (Thursday, May 30) the registration for those who wish to apply. 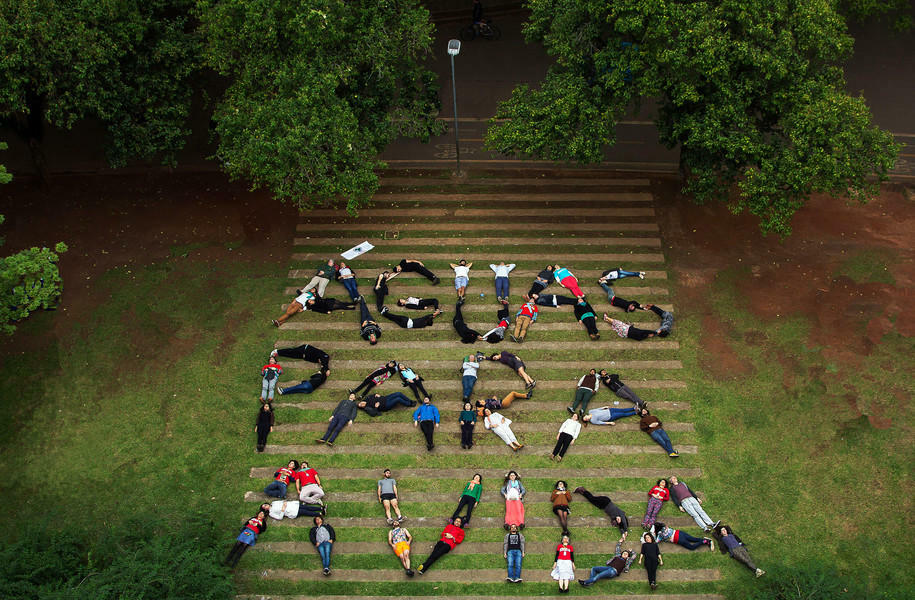 The Art + Research Center 2019 will cover three seminars focused on specific situations of the Miami context in relation to meteorological instability, resulting from climate change. Starting from there, the seminars seek to rethink cultural production from that hostile and changing context that haunts the 21st century. To this end, the ICA has convened specialists, theorists and cultural producers around the United States to share their perspectives and experiences in relation to this phenomenon.

Professor of inhuman geography at the School of Geography at Queen Mary University in London, Kathryn Yusoff focuses her research on earth sciences, black feminist theory, geophilosophy and political aesthetics in the context of the Anthropocene. Since 2017 she has published three books and is currently working on a project on the "Geological Life" and the geologies of race under colonialism and their subsequent lives in the grammars of materiality in the Anthropocene.

Emily Eliza Scott, on the other hand, is an academic, artist and former park ranger. Involved from her interdisciplinary artistic production, Scott's works appear as possible micro-utopias that allow responding to ecological problems (especially those related to politics). In this way, her contribution to the seminar is essential since her artwork, committed to the ecological context, is a model of the possibilities offered by artistic production and culture in the context of climate change. Currently a joint professor in History of Art and Architecture and Environmental Studies at the University of Oregon, she has written in Art Journal, Art Journal Open, American Art, Third Text, The Avery Review, Field and Cultural Geographies, as well as in multiple edited volumes.

Finally, Carolina Caycedo is a Colombian artist who is involved in movements of territorial resistance and solidarity economies. Regarding her production, she assumes a collective dimension in which the representations, drawings, photographs and videos are not only a final result, but are part of the artist's research and acting process. Since 2012,  she has developed a body of work –Be Dammed- that investigates relationships and communities, which are affected by extractive industries and infrastructure projects, such as dam construction, water privatization and its consequences on riverine and rural ecosystems.

For all those students, artists, curators and cultural entrepreneurs interested in the interdisciplinary crossing, the intensive summer program of the A + RC's is an exceptional opportunity to understand and project artistic or cultural actions that can really influence the battle against the accelerated climate change.