From a short list of 6 artist, the recipient of the award will be announced on October 22 on Guggenheim’s Instagram. 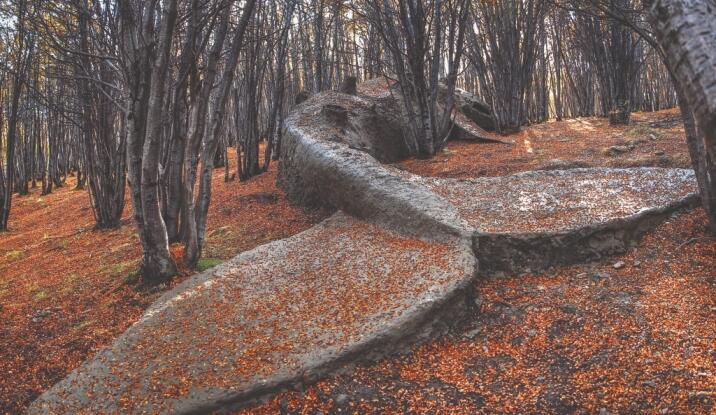 The Hugo Boss Prize honors outstanding achievement in contemporary art, celebrating the work of remarkable artists whose practices are among the most innovative and influential of our time. The biennial prize, established in 1996, sets no restrictions on age, gender, nationality, or medium.

Juried by an international panel of distinguished museum directors, curators, and critics, it is administered by the Solomon R. Guggenheim Foundation and carries an award of $100,000. Also, work by each artist who receives the award is presented in a solo exhibition at the Guggenheim Museum in New York.

2020 Finalists for the Hugo Boss Prize: