In October 5 at Foundation PROA 21 (Buenos Aires, Argentina) Yeguas del Apocalipsis is exhibited. A controversial exhibition that revolves around two of the most important figures of the contemporary Chilean cultural scene: Francisco Casas (Chile, 1959) and Pedro Lemebel (Chile, 1952-2015). Conceived by the MUTANTE Project ―a program curated by Daniel Link for the dialogue between artists and writers who have run the systems of legitimization of art― as an inquiry into the new grammar created by these artists, the exhibition exhibits artwork both of them alone and in duet and within the collective they formed. 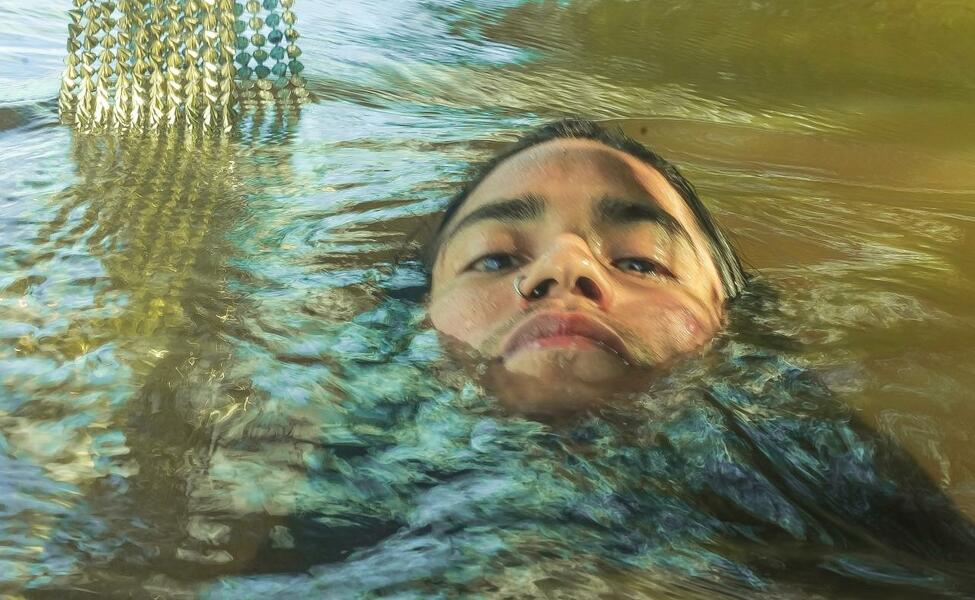 The works that will be exhibited in Yeguas del Apocalipsis have already been shown in some of the most important institutions in the world such as the Palace of Fine Arts of Mexico, in 2011, the Reina Sofía Museum of Spain, in 2012, the Museum of Art of Lima, in 2013, and the Biennial of Sao Paulo, in 2016. The compilation of these pieces’ ranges from photographs and videos to other forms of archives (objects, writings) that illustrate the insurgent and radical activity of the collective where Casas and Lemebel produced in the period 1987-1989. Thus, the exhibition at Foundation PROA 21 highlights the activist character of the intellectual and artistic work of this Chilean duo.

The language incorporated by Casas and Lemebel in their productions was characterized by the visibility of non-hegemonic sexualities and the need for militancy as a weapon of resistance to the corrosive social context prevailing ―the collective climax was precisely during the last years of Augusto Pinochet’s dictatorship in Chile. Within that framework, a great majority of the oeuvres visit the various connotations of the word "body" with the aim of resignifying through the relationships between art, sexuality and politics. A dialect often understood as "grammar of contempt" where humor and denunciation indicate in a parodic way the power relations and their organization.

Under the curatorship of Daniel Link and Victor López Zumelzu, Yeguas del Apocalipsis presents works such as The Two Fridas, photography by Pedro Marinello; the visual record of The conquest of America performance, taken by Paz Erraazuris; and the record that Mario Vivado made of What AIDS took. In addition, some recent productions by Francisco Casas such as The Broken Metaphors of Yacuruna and other Amazonians ―series worked in collaboration with the Peruvian artist Julio Urbina Rey― and the performance Ciao Bella ―performed in collaboration with the Peruvian artist Sonia Cunliffe― produced in honor to the memory of Lemebel, who died in 2015.