FRANCIS ALŸS, BASED IN MEXICO, WILL REPRESENT BELGIUM IN THE BIENNALE DI VENEZIA

How do you portray crisis situations in an accessible way? Artist Francis Alÿs and curator Hilde Teerlinck are looking for an answer to this question in the Belgian pavilion at the Venice Biennale in 2022. 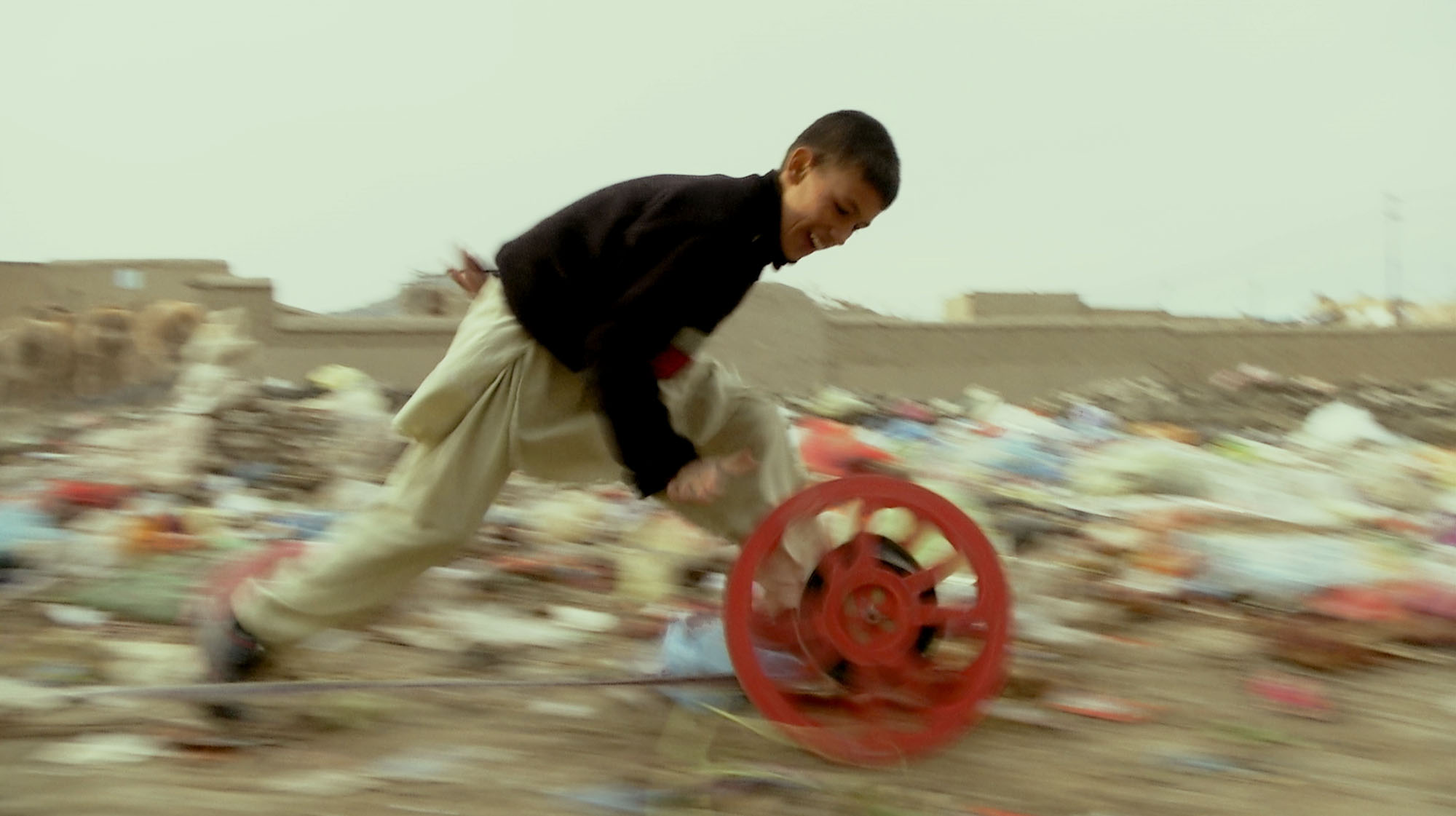 Alÿs, who has lived in Mexico for decades, and Teerlinck will develop a concept with new and existing work around the artist's 2017 work 'Children’s Game #19: Haram Football'. In that nine-minute short film, Alÿs shows children playing football in a war zone in Iraqi Mosul. He makes many videos that are seemingly innocent but carry a large political load: playing football in Iraq during the occupation by IS was prohibited, even for children.

Francis Alÿs is renowned worldwide for his videos in which he approaches current affairs in an often almost surreal way. For example, he once walked through a large ice block through Mexico City until it melted. In Jerusalem he walked around with a perforated pot of green paint. The green trail he left behind referred to the border between Israel and Palestine that was recorded on a map with a green pen after the 1948 war.

“Francis Alÿs deals with history, current events, and location in an impressive way, both during the creation and the presentation” the Belgium Pavilion’s jury stated.

Francis Alÿs was born 1959, Belgium and lives and works in Mexico City. Trained as an architect and urbanist, Francis Alÿs moved to Mexico in 1986 to work with local NGOs. Circa 1990, he entered the field of visual arts. His practice embraces multiple medias, from painting and drawing to performance and video. Although his studio is based in Mexico City, he has produced over the last 20 years numerous projects in collaboration with local communities around the world, from South America to North Africa and Middle East. I