Recognized for her career as a performance artist, the Colombian artist will make a new large-scale work for the hall of this renowned museum in Cali, at the end of 2020. 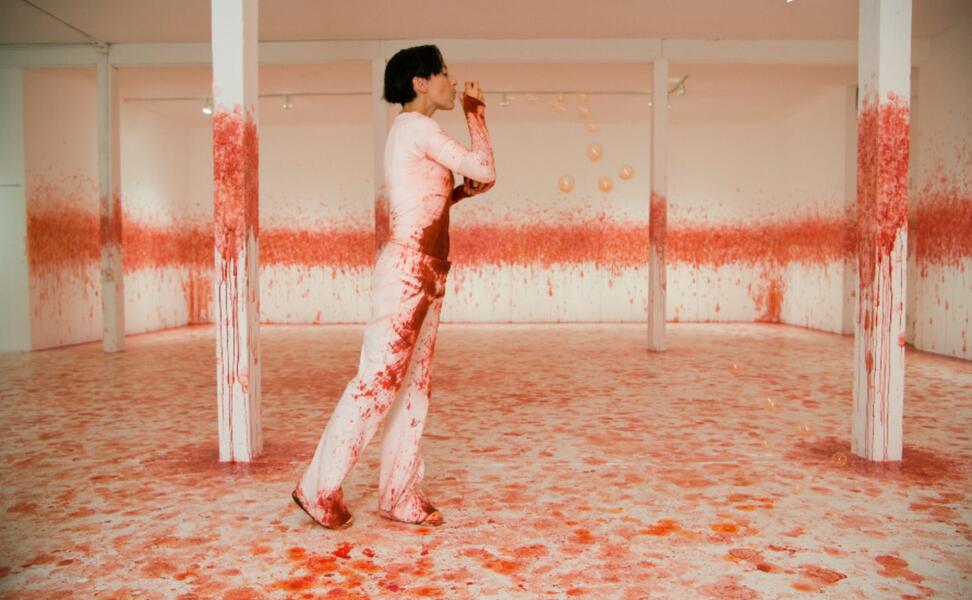 The La Tertulia Museum Prize was born, at the request of this reference institution for the art scene in Cali, with the purpose of generating a platform with the greatest possible recognition within the world of Colombian art. The managers of La Tertulia invited a leading panel of 5 experts to nominate an artist with sufficient experience and skills to propose a project for the Prize. For this first edition of the event, those responsible were the director of ArtNexus magazine, Celia Sredni de Birbragher; the director of the Museum of Modern Art of Bogotá-MAMBO, Claudia Hakim; the Deputy Director of Arts of IDARTES, Jaime Cerón; the director of ARTBO, María Paz Gaviria; and the collector and patron Lilly Scarpetta.

Then, a jury formed by the artist Oscar Muñoz; the art consultant based in New York, Ana Sokoloff; and the director of the Museum of Modern Art of Buenos Aires, Victoria Noorthoorn, made their deliberation by awarding the prize for the project of María José Arjona, titled “¿Cómo habitar este espacio ahora?" (“How to inhabit this space now?"). The other nominees were the artists Miler Lagos, Nicolás Consuegra, Erika Diettes and Nicolás Paris.

Each of the works assembled by the artist constantly addresses the interaction of forces with the body in unexpected universes. Plants, animals, natural and supernatural phenomena, are key components of Arjona's cosmology, which is always expanding the notions of corporeality and movement policies, thanks to its interaction with other forms of knowledge that run parallel to the forms of Western thought. Not surprisingly, each piece offers a set of conditions and strategies, poetic and choreography, where the body is located in space as an entity in transition, capable of materializing the effects of each within an alliance with the other.

Arjona's proposal is to re-articulate the critical and social function of “finding ourselves” in the present through space, time and matter, through the body as a center of experience to produce a collective event. It seeks to outline the concept of a museum beyond an architectural structure and suggests it as a crossing point, that is, the body in a museum space and in a city. Arjona seeks to create a space for the body that simultaneously opens up to other disciplines relevant to the city of Cali.

The Arjona sample will be produced to open to the public in the last quarter of 2020, with intense programming that will include the launch of the publication. With this, the La Tertulia Museum Award seeks to consolidate itself as one of the main incentives to Colombian art.