More than 60 works, including paintings, photographs, installations, posters, collage and videos, give an account of this in the anthological exhibition "Social Energies / Vital Forces" that will be exhibited at the Germán Krüger Espantoso Gallery of the Miraflores ICPNA. 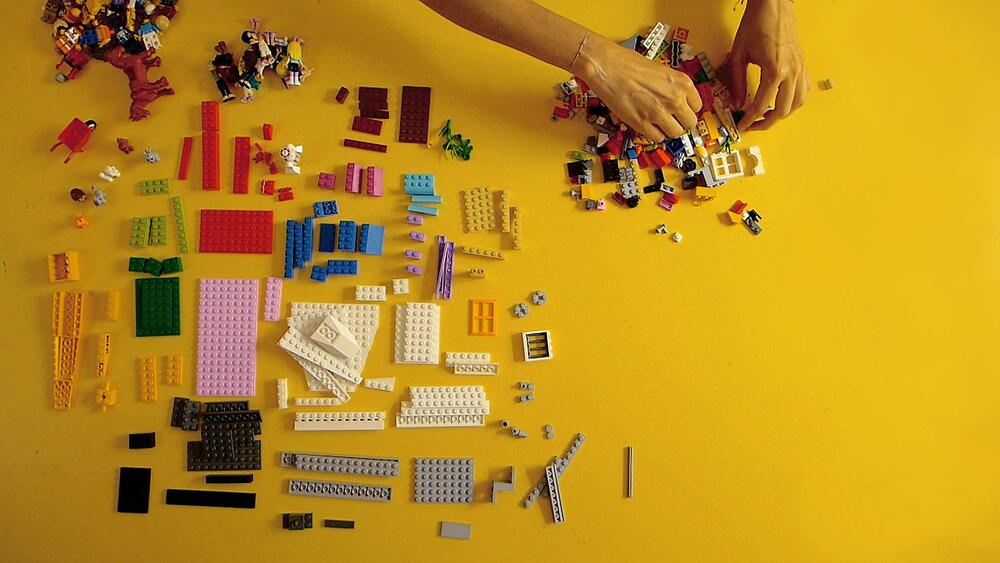 The exhibition includes works and projects that address issues such as demands for women rights, access to sexual education and sexual health without religious interference, the demand for unidealized experiences of motherhood, struggles against the invisibilization of domestic work and the search for justice against the impunity associated with the crimes committed during the internal armed conflict.

Works with a critical position before the patriarchal logics of governmental, military or religious powers, with which the artist transmits empathy, solidarity and justice, imagining and trying to give shape to a more worthy world to be lived.

The work of the artist is characterized by responding to urgent problems that she faces as a woman and citizen, establishing dialogues, alliances and collaborations with groups and social organizations.

In that sense, the strategic use of this diversity of media, in the development of its work, has allowed it to move through fields such as art, political activism and feminist militancy, education, development and accompaniment of student publications, organizations of human rights, curatorial projects, among others.

Curator Miguel A. López states that the exhibition Social Energies / Vital Forces links the individual and the collective, emphasizing how the struggles that arise from personal experiences echo wider collective demands.

In addition, she explains that Social Energies deals with the creative experience that is nurtured and dialogues with extra-artistic contexts, while Vital Forces points to the power of life and the importance of living responding critically to the current moment.

Natalia Iguiñiz (Lima, 1973). Painter, photographer, designer, political activist. Degree in Plastic Arts from the Pontifical Catholic University of Peru, where she is currently a professor at the Faculty of Art. He studied the Master's Degree in Gender, Sexuality and Public Policies at the UNMSM. He coordinated the Maldefoco Master of the Image Center. Her interventions in public spaces and artistic projects have addressed issues of gender identity, violence against women, social inequality, human rights, motherhood and religion. He was part of the Laperrera collective. She has collaborated with organizations such as DEMUS, Flora Tristan Women's Center, CLADEM (Committee of Latin America and the Caribbean for the Defense of Women's Rights), Training Center for Domestic Workers (CCTH), APRODEH, Place of the Memory, Tolerance and Social Inclusion (LUM), among others.

From Feburary 28th until April 8th