EVERYTHING SET FOR ARCOmadrid 2020

EVERYTHING SET FOR ARCOmadrid 2020

The 39th edition of this traditional contemporary art fair will be held at the end of the coming February, with the presence of 203 galleries. 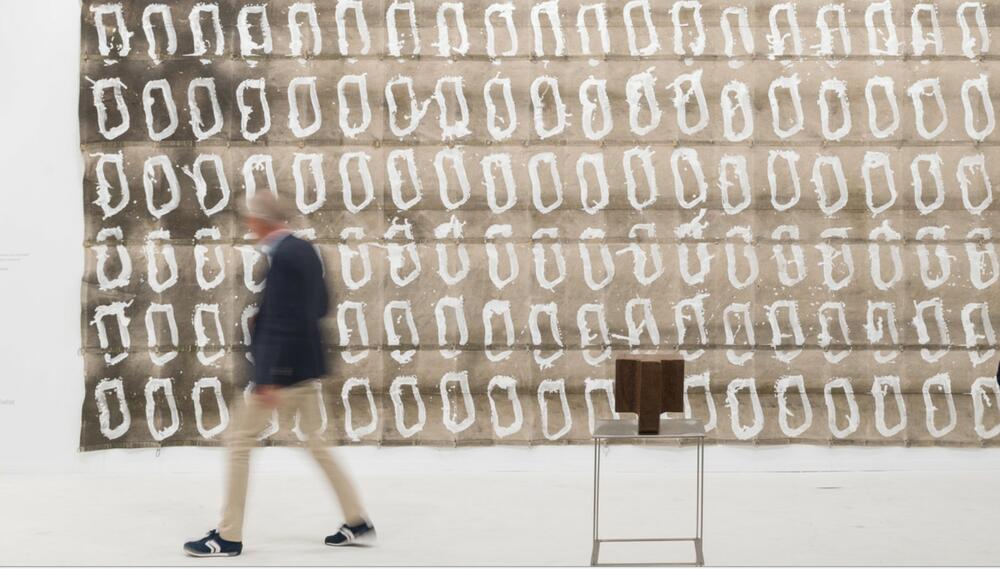 The selection of galleries for ARCOmadrid has finished and everything is set for the inauguration in the Spanish capital, from February 26th to March 1st of the coming year. In total, 31 countries and 1,350 artists will be represented, continuing with the growth of a commercially and critically acclaimed fair.

For the next edition, there’ll be a variety of returning galleries, such as Hauser & Wirth, Thaddaeus Ropac, Luisa Strina, Chantal Crousel and Esther Schipper, together with a growing number of high-caliber galleries, including Perrotin, Nordenhake, Sies + Höke, Massimo and Francesca Minini, Buchholz, Jan Mot and Barbara Weiss. All of Spain’s important will be participating, adding to a selection of galleries outside Madrid and Barcelona, ensuring a nationwide representation.

This year the fair will have a central thematic section: a tribute to Cuban-American artist Félix González-Torres (Cuba, 1957-Miami, 1996). Entitled “It’s only a matter of time”, the section will deal with González-Torres’ work and current influence, focusing on how the artist’s radical strategies towards spectator’s participation, political activism, emotional content and art distribution still affect artists of different generations and have become fundamental to understanding 21st century art. The section’s curators will be Alejandro Cesarco and Mason Leaver-Yap.

Contemporary Latin American art, as is customary in ARCOmadrid, will also have a strong presence, both in the General Section as in the curated programs. In the “Dialogues” program, curated by Agustín Pérez-Rubio, galleries such as Isla Flotante (Buenos Aires), Die Ecke (Santiago) and Fortes d’Aloia & Gabriel (Sao Paulo) will be present. In “Openings”, curated by Tiago de Abreu Pinto and Övul Ö. Durmusoglu, Crisis (Lima), Pasto (Buenos Aires) and Sé (Sao Paulo), among many others, will be under the spotlight.

Critics, curators, collectors, museum directors and figures of the art world will participate in a variety of very diverse activities, from panel discussions to professional meetings. This year, ARCOmadrid organizers will pay a special importance to a series of Artist Talks, with guests who will be sharing their current ideas, visions, projects and concerns in a series of conversations with curators and critics. In addition, the international ArtsLibris section returns to the fair, dedicated to artist’s books and contemporary art publications, also featuring readings and discussions about the present of the publishing art world.