Fundación Proa of Buenos Aires inaugurates together with the collaborative project Artists’ Film International a new OnLine edition. From May 14 to September 20, 2020 Proa presents a selection of artists who explore the limits of video art, addressing LANGUAGE as a theme. There’s a new film every Thursday on the PROA website 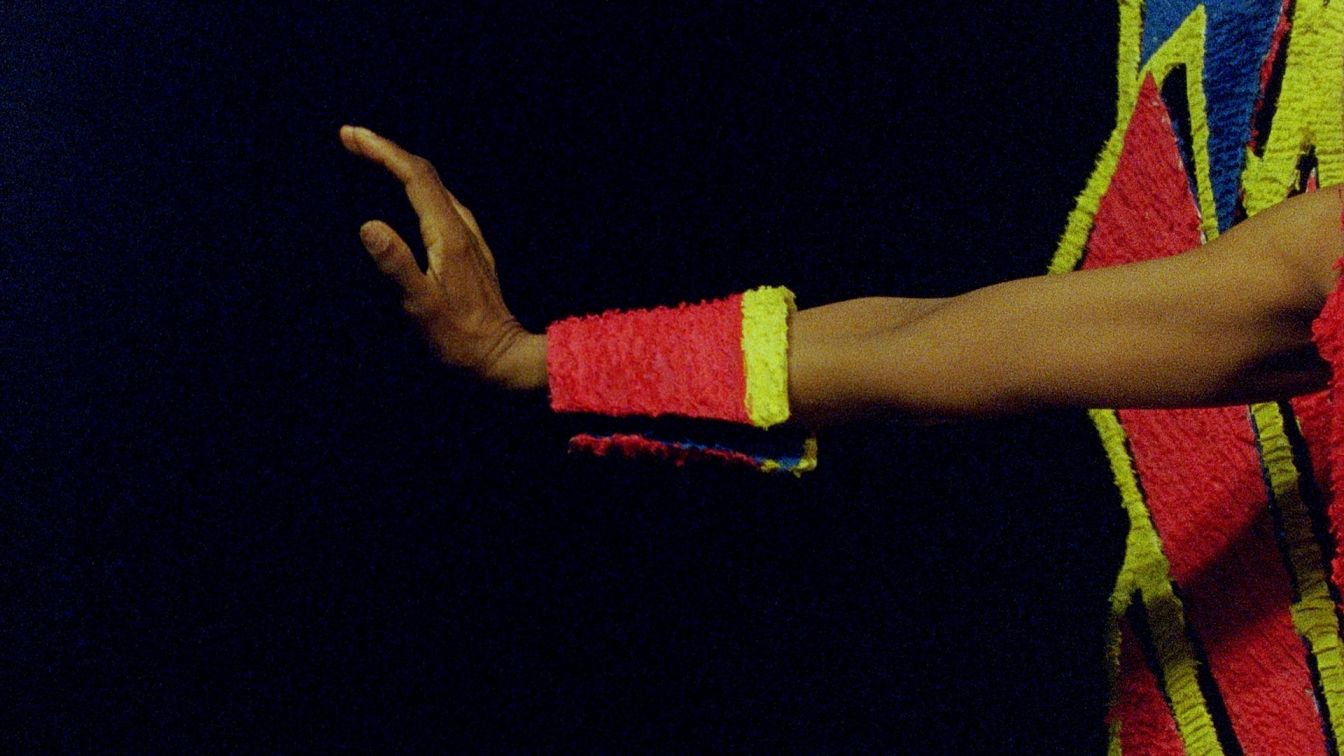 Inscriptions (One Here Now), by Ailbhe Ní Bhriain, combines video and computer-generated imagery to create a world of dream disorientation. Filmed in the negative space inside a quarry, a series of extended follow-up shots take us to the dizzying depths of the quarry. To mark these shots there are scenes of a limestone factory in operation, depicted in an abandoned and flooded state and inhabited by a lone monkey and various birds of prey.

Incorporated in the films, there are references to Ogham's ancient Irish language, a script that took the form of linear strokes cut into vertical stones. The camera in Inscriptions (one here now) tries to "read" the walls of the quarry. It traces the deep time of the geological sequences, the scars left by the machinery on the rocky surfaces and the sprayed industrial notations that encode the commodification and disappearance of the landscape. In these disparate forms of inscription, there’s a metaphor for the Anthropocene, the current geological age in which human behavior is the dominant force that shapes the environment and climate. The animals in the film (all endangered species) examine their disappearing surroundings and turn their gaze towards the viewer. Perhaps, they remind us of an ancient and alternative relationship with the natural world - a form of perception and communication at risk of being lost forever.

The layered soundtrack is integral to the work, described by composer Susan Stenger as a "sound geology" and developed from a study of Morse code patterns and traditional Irish keening melodies and phrases - a traditional form of vocal lament for the dead-. The resulting music is a melodic lament immersed in a base of deep hums and atmospheres. Her method of composition reflects the film's journey, moving through a matrix of contradictory codes to access a deeper and wordless act of mourning. This film was originally commissioned by Miranda Driscoll as part of One Here Now, The Brian O’Doherty / Patrick Ireland Project, with the support of the Irish Arts Council.

Ailbhe Ní Bhriain (b. 1978) is an Irish artist known for her use of video, computer-generated imagery, and photography. Her work has been shown extensively, at exhibitions and screenings at RHA, Dublin; Broad Museum, Michigan; Domobaal, London; Paris Photo; Reina Sofía Museum, Madrid; Caixa Forum, Barcelona; Contemporary Art Center, Thessaloniki; and Centrale, Brussels among others. She is represented by the Domobaal Gallery, London.

Artists’ Film International (AFI) is a collaborative project promoted by Whitechapel Gallery that since 2007 has brought together twenty institutions from all over the world. The program aims to present a contemporary panorama of the multiple forms of audiovisual culture, exploring the limits of video art, artist film and exhibition cinema.