The exhibition Collateral in the Amparo Museum in Mexico introduces the policy of distinctive infiltration of Yoshua Okón, in which various groups and social formations - the "protectors of the border," real estate agents who work in the suburbs, advocates of small towns - and reinvent their own routines, combining them with speculative fantasies and delusions. 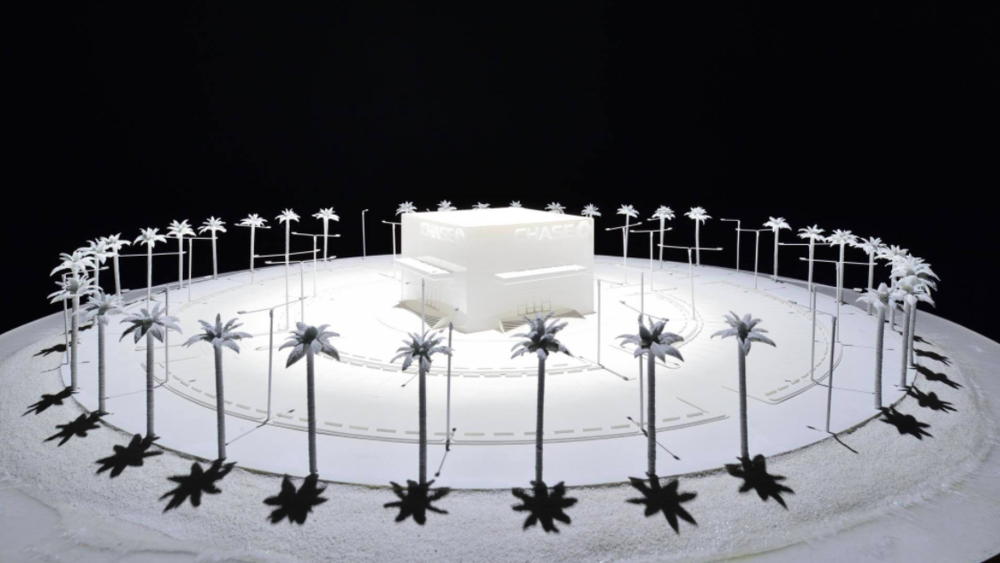 Collateral underlines and pursues the political consequences of actions and decisions, pointing to the way in which they branch out and extend, but especially to their consequences unnoticed. The exhibition unfolds in spiral - partially out of control-from Mexico City, where he was born Yoshua Okon and has worked for most of his career (Bocanegra, 2007; Chocorrol, 1997), a couple of confrontations with the U.S.-Mexico border states (2009 Canned laughter, and Oracle, 2015), and from there to Maine, the state continental United States more away from Mexico City, where the Indian Project was carried out in 2015. From here, Okón leads us to Guatemala through the suburbs of Los Angeles (Octopus, 2011), and Orange County (Island of Salò, 2013); to the south of Santiago de Chile (Chille, 2009); and finally to Herzliya in Israel, where the Gaza stripper in 2006.

By emphasizing the Okón's involvement in the political and social organization of various groups during the last decade, video installations and other works brought together in collateral face to international relations and collide with them exhibiting the politics of infiltration characteristic of the artist. Several associations and cliques ("protectors of the border," costumed fans, undocumented workers, neighborhood clubs) represent and reinvent their daily routines, entreverandolas with speculative fantasies and illusions. Okón creates a space almost mysterious in which these actions - satirical, parodic, but also evocative, often dark and unpredictably hilarious- force us to resituarnos within a dominant culture that we thought we know.

The Amparo Museum is a private institution founded in memory of Chris Maser Amparo de Espinosa in 1991 by Manuel Espinosa Yglesias and his daughter Los Angeles Espinosa Yglesias Chris Maser through the Fundación Amparo, with a commitment to preserve, investigate, register and disclose the pre-Columbian art, Colonial, Modern and contemporary art in Mexico.

The Amparo Museum is considered one of the cultural centers and the most important in Mexico. Account with rooms for the exhibition of its collection of pre-Hispanic art, one of the most important in Mexico in a private school. In addition to the collection of works of colonial art and of the 19th and 20th centuries, has an ongoing program of national and international temporary exhibitions, as well as an intense program of activities academic, artistic, educational and recreational activities aimed at all types of audiences.