Until 18 September, the exhibition presents works by Lygia Clark, Sheila Hicks, Dorothea Tanning, in others. 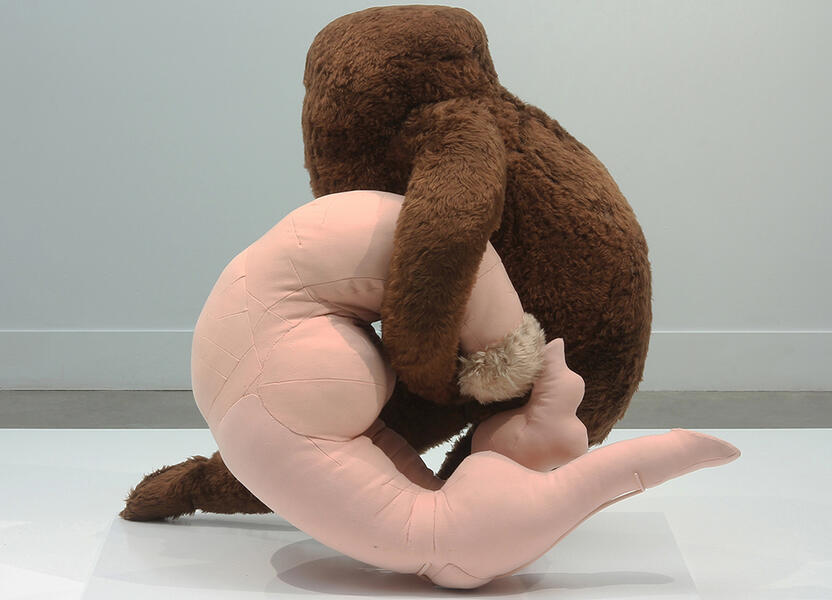 Making & Unmaking, curated by celebrated fashion designer and curator Duro Olowu, is the latest in Camden Arts Centre's series of artist-selected shows. Bringing together over sixty international artists working in diverse media, this exhibition places antique West African textiles and Bauhaus tapestries amongst contemporary works and new commissions. Individually, the works address themes that include portraiture as well as representations of beauty, gender, sexuality, innocence and the body. Collectively, their coming together reveals a common thread that Olowu describes as a ‘process of personal ritual experienced by artists in creating their work’.

Making & Unmaking is accompanied by a series of talks and events featuring some of the exhibiting artists together with writers, musicians and Duro Olowu, which will address themes central to the exhibition.