Since October 26 the University Museum of Contemporary Art (MUAC, México) presents Customatismo, a retrospective exhibition of the renowned Mexican contemporary artist Rubén Ortiz Torres (Mexico City, 1964). A key figure during the 80s and 90s, Ortiz Torres' exhibited artworks at MUAC will focus on the turns in artistic production strategies and the artistic and intellectual role of this artist in the face of hegemonic forms of contemporary art, mainly dominated for the minimalism of the 90s. 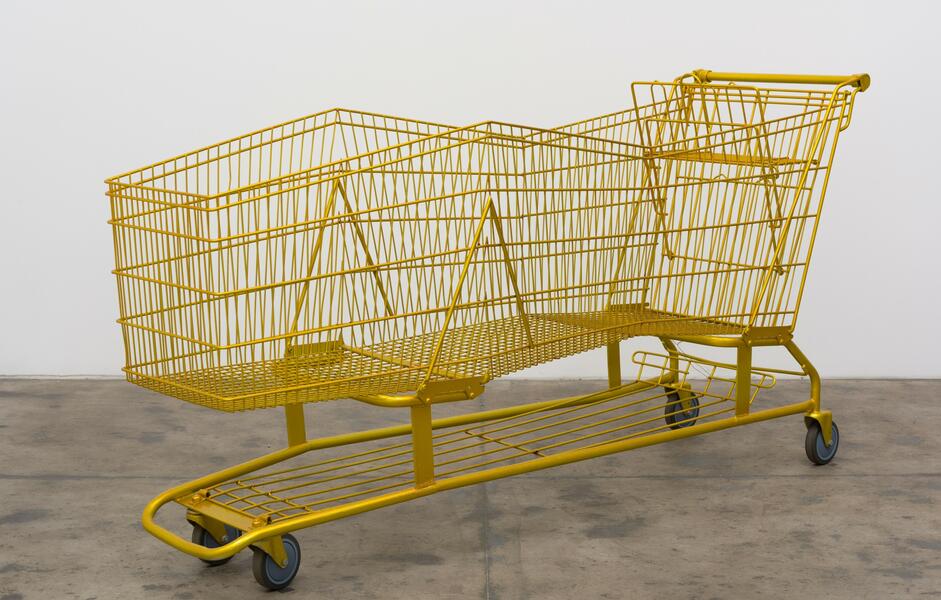 Rubén Ortiz Torres' oeuvre is a living illustration of the transformations that art went through in the last two decades of the 20th century. His artwork has been one of the first in Mexico to position itself in the post-avant-garde and modernist art movements, leading the changes in traditional languages ​​and forms of representation. In the same way, his extensive production ―both in volume and variety of media― that oscillates between pop-art and an similar aesthetic to that of some yBas (Young British Artists) have placed Ortiz Torres as an external artist within Mexican localism.

Under the curatorship of Mariana Botey, Customatismo explores a vast terrain that ranges from the promises of Russian suprematism to the extensive production of political art from the Latin American avant-garde. The artist explores how the avant-gardes of the 20th century have negotiated with the popular culture of the American continent, a negotiation characterized by a constant migration from Latin America to the United States. And, consequently, his work makes visible the historical processes that have become in the internationalization of Mexican art, placing Mexico as an alternative production scenario in relation to the political and postcolonial artistic practices.

Finally, Ortiz Torres draws a kind of bridge between pop-art and the conceptual representation codes of the Mexican School. This link made by the artist assumes a reinterpretation of the displacement of high culture and the inclusion of popular culture within the fine arts, where Mexican muralist Diego Rivera (1886-1957) appears as a key predecessor for Andy Warhol’s (1928-1987) language development.