CURATOR CLAIRE BREUKEL BECOMES A MEMBER OF THE Y.ES COUNCIL 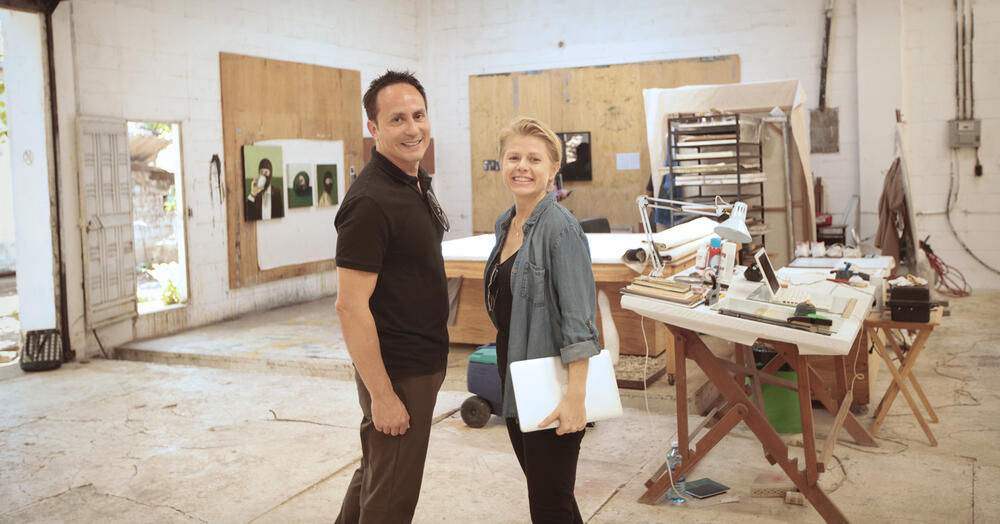 Claire Breukel, Y.ES Contemporary's Executive Director and Curator, has worked with Mario Cader-Frech and Robert Wennett for more than a decade and in 2014 helped found Y.ES Contemporary.  She will continue to be actively involved with Y.ES Contemporary joining the YES council, a role helping to guide the vision and mission of the foundation.

“I consider myself a moody activist and an excited curator so the work I gravitate towards is unconventional in presentation, offering its unique aesthetics as seduction, while harboring a message of sociopolitical weight. An example would be Simon Vega’s to-scale recreations of NASA space craft using found materials, which draw an analogy between “First world” aspirations of space exploration and “Third world” practicality and ingenuity, while alluding to the support of the USA and then USSR of opposing sides in the Salvadoran Civil War (1979-1991), as well the concurrent space race that was taking place.” – told Breukel to Strange Fire artists collective

Patricio Majano, Y.ES Contemporary's curator, will be assuming the role of interim director. Patricio has been working with YES for more than two years, and curated Borders of Freedom video exhibition shown in San Salvador, Miami, Madrid, and scheduled for Los Angeles and Costa Rica.