CUBAN ART AT THE AMA| ART MUSEUM OF THE AMERICAS

On March 14th, at the AMA | Art Museum of the Americas, the Organization of American States (OAS) -institution in charge of the museum- together with the CINTAS Foundation present A Gaze through the CINTAS Fellowship Program: a Selection of Works from the CINTAS Foundation and the Art Museum of the Americas Collections. Locating Cuban art as the main character, the exhibition aims to illustrate the effort that CINTAS has placed for more than 55 years in the visualization and promotion of Caribbean artistic production. 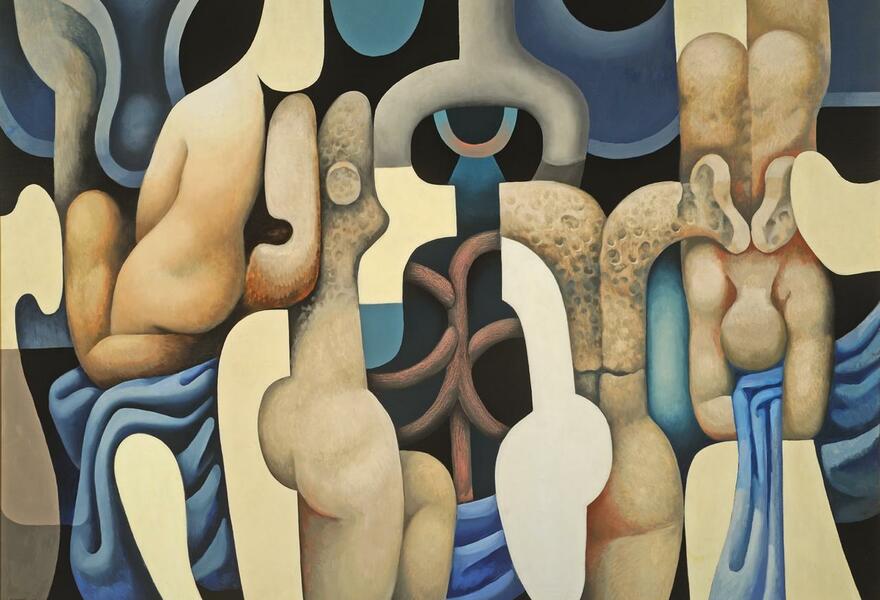 With more than half a century of commitment to Cuban art, the CINTAS Foundation not only supported strictly local production, but has also provided support to artists of Cuban descent who no longer live on the island. In these way, the AMA | Art Museum of the Americas exhibits its collection of Cuban art to establish a link with the works that have emerged since the foundation. Thus, artists such as Hugo Consegra and Mario Carreño dialogue with artists artworks such as Andrés Serrano and Ana Mendieta. Rafael Miyar, president of CINTAS, highlighted his enthusiasm with the exhibition: " The Cintas Foundation board is committed to promoting the career and ongoing artistic achievements of the CINTAS fellows and is delighted to have partnered with the AMA to showcase at the museum through this wonderful exhibit 25 of its fellowship recipients.”

Before bearing the name CINTAS, referring to its founder Oscar B. Cintas (1887-1957), the foundation was named The Cuban Arts Foundation. Founded in 1957, the organization had been defined as a promoter of Cuban culture for Cubans inside and outside of their country. Beginning in 1963, the foundation, with the support of the International Institute of Education, was established in New York to promote exchanges of students and artists between the two nations. With the fall of diplomatic relations after the Cuban revolution, the foundation opened a scholarship program in North America for artists living outside of Cuba. At present, 2017 meant a reopening of the foundation for the island.

In addition to engaging in a dialogue between the productions of the CINTAS scholars and the AMA collection, A Gaze through the CINTAS Fellowship Program: A Selection of Works from the CINTAS Foundation and the Art Museum of the Americas Collections, is a gesture of gratitude to the legacy that Oscar B. Cintas has left to the history of Latin American art and the construction of another than José Gómez Sicre, director and founder of the AMA | Art Museum of the Americas, has been forging.

The exhibition is arranged according to the means and techniques of expression that cross each work, embracing from photography, painting and engraving to sculpture and mixed media. As for the thematic axes, it is the works themselves that define them: exile, mortality and belonging, among others, are the most cited.