The Royal Academy of Arts in London announced that Spanish artist Cristina Iglesias (San Sebastian, 1956) has been awarded this year’s prize, honoring her inspiring contribution to the culture of architecture. 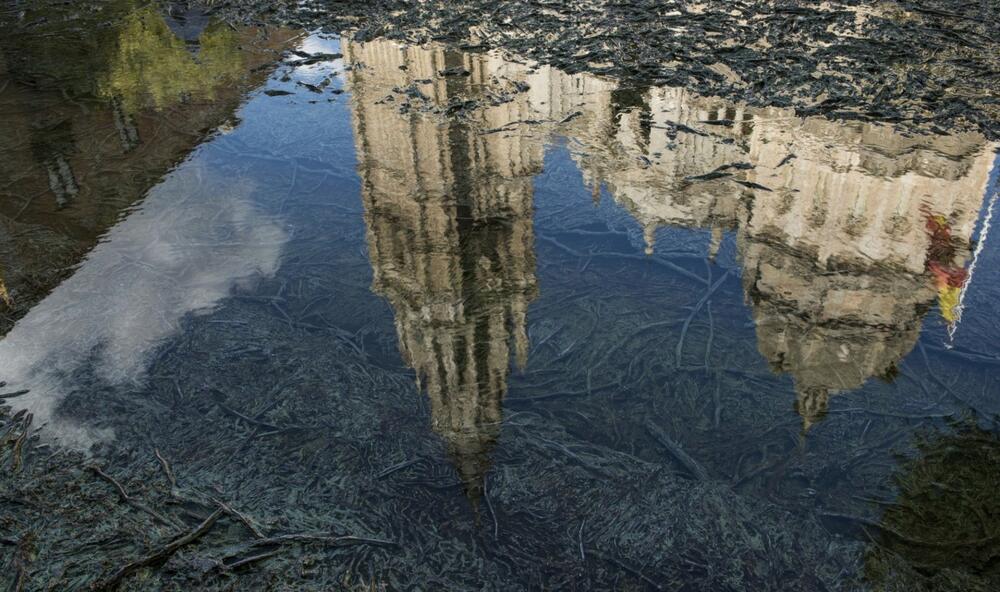 To mark the third year of the annual prize, which is supported by the Dorfman Foundation, the distinguished international jury has recognized the enduring and vital tradition of public art in enhancing the quality of open civic spaces. Iglesias’s works, such as the “Rivers and Public Spaces” series (2006-2018), create a sense of public gathering, with their filling and emptying of water combining both spectacle and an antidote to the noise and pace of urban life surrounding it. Her collaborations both inspire and act as a reminder for architects on the crucial role of public space provision in cities. With cities home to more and more people, generous public space is increasingly necessary for reflection and respite. Iglesias’s works exist in dialogue with the buildings around them, but go further in inviting their audiences – city dwellers – to contemplate their surroundings through the introduction of running water and naturalistic imagery reminiscent of fallen leaves.

Cristina Iglesias has had the opportunity to work with some of the most important architects of the late 20th and early 21st centuries, creating sympathetic works that reward sustained reflection.

At the Centro Botin, her work Desde lo Suberraneo (2017) circles Renzo Piano’s dramatic 2017 building. In Toledo, she takes on a dramatically different context with Tres Aguas (2014) sitting within a reclaimed water tower, a convent and the town hall square respectively. And in Madrid, Threshold-Entrance (2006-7) establishes a new dynamic between public space and the interior of the Prado Museum.

These interventions are representative of a body of work that is carefully and compellingly reshaping the way city inhabitants experience their urban environments. Her work inspires new ways for thinking about architecture, wherever they emerge.

The winner of the Royal Academy Dorfman Award will be announced during Royal Academy Architecture Awards Week, taking place March 16-19. The public celebration will also include an in-conversation between Cristina Iglesias and Norman Foster RA, and a cultural outreach programme developed with the British Council as International Partner for the Awards. The week will end with a free, large-scale event featuring installations, film screenings, talks and music, celebrating the work of the four Royal Academy Dorfman Award finalists, and aimed at inspiring a new generation of audiences for architecture.