CONTEMPORARY PHOTOGRAPHY IN THE NATIONAL MUSEUM OF FINE ARTS (ARGENTINA)

Inaugurates in the National Museum of Fine Arts of Argentina, in Buenos Aires, Formas de desmesura (Forms of excess). Under the curatorship of Verónica Tell, the artworks of twelve Argentine artists are exhibited until November 3rd, in addition to the Provisional Permanente (Permanent Provisional) group. In the framework of the fifteenth anniversary of BAphoto, the most important photography fair in Latin America, Formas de desmesura approximates to the public new ways of conceiving photography as a means of artistic expression. 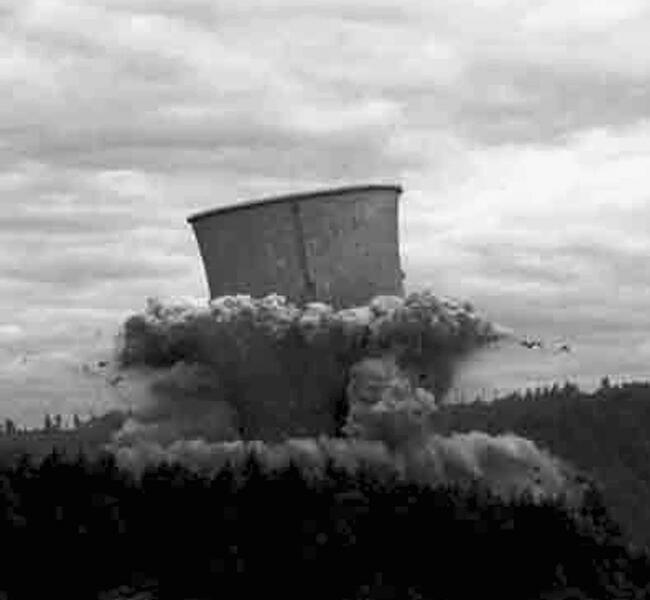 Covering the 1985-2018 period, the photographs that constitute the exhibition exhibited belong to contemporary photographers and visual artisans of the local Argentine scene such as Gabriel Valansi, Andrea Ostera, Julio Grinblatt, Gerardo Repetto, Francisca López, Bruno Dubner, Erica Bohm, Francisco Medail, Néstor Crovetto, Estefanía Landesmann, Paulo Fast and Pablo Ziccarello. Thus, on the second floor of the Museum, productions made in diverse techniques that illustrate the multiple approaches and languages ​​of the photographic medium as artistic language are presented.

"This exhibition stresses the reproducible nature of photography, its referentiality, its character as a record of visual cues, and its link with time and forms," ​​said the director of the Museum, Andrés Duprat, in relation to the exhibition. “Almost by definition, the word ‘reflection ’ belongs to the field of photography art. However, it is not usual to attend the reflection of photography about their own languages ​​and their ways of intervening in the world. Only where photography managed to question its nature based on variable technical devices, which propose different ways of constructing the real, it open the option of addressing it as a complex artifact whose situation merits a critical reading to understand its foundations,” he added.

With the intention of illustrating Argentina's contemporary production, the exhibition curated by Verónica Tell highlights the formal inquiries that these twelve artists - as a representation of many others - have developed over the limits of the photographic device. Within this curatorial framework, Formas de desmesura presents from Polaroid images and frames to infrared photography, direct projection heliography, steps of passers-by on developer and photographic paper, and even an installation of ten color analog photographs mounted on Plexiglas.

“The questions about the photographic medium and its specificity took a growing dimension in the production of several Argentine artists since the mid-1990s, in the context of the emergence of digital photography, a moment that would mark the dematerialization and de-territorialization of the image”, highlights the curator. “These works probe, at the same time, the ways in which, when representing something (or not), photography also exposes and represents itself, (re) defining the forms of what is or can be. In this scene, the excess appears simultaneously as a method of experimentation and as an aesthetic,” she explains.