CISNEROS INSTITUTE AND MoMA PRESENT ‘REWEAVING OURSELVES: CONTEMPORARY ECOLOGY THROUGH THE IDEAS OF JUAN DOWNEY’

This is the second online conference organized by the Cisneros Institute at MoMA and conceived by guest curator Julieta González as part of a three-year research initiative on the relationships between art and the environment in Latin America. (The online sessions will be in English. Videos with Spanish subtitles will be posted in December) 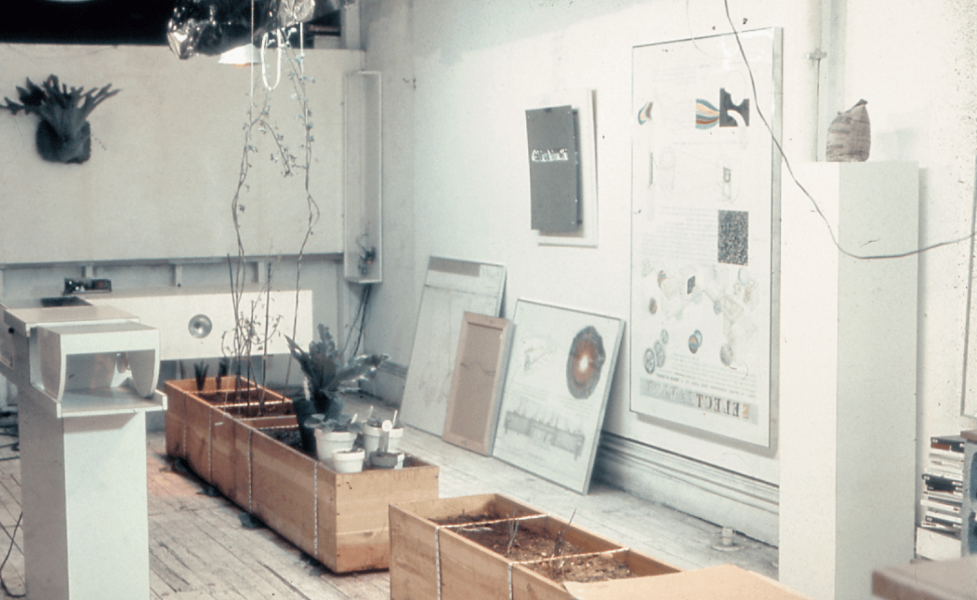 The conference takes as a point of departure a series of technological, anthropological, and political issues raised between the mid 1960s and the early 1980s by the work and writings of late Chilean artist Juan Downey, in order to generate a discussion on the way artists, theoreticians, ecologists, and climate change activists, among many others, are rethinking Latin America at the present.

Through the dialogue between the participants, the conference aims to give continuity to the avenues of thought and inquiry opened up by Juan Downey decades ago, untapping the cultural and social resources and forms of knowledge and relationality that have been historically suppressed in Western thought, in order to return to a more integrated way of living in our environment.

Session One - Juan Downey: Cybernetics, Ecology, and an Ontology of Becoming

Session Three - The Cosmopolitics of the Forest

Session Four - Beyond Technology and Development: How Can We Envision Solutions for the “Latin American Problem” Today?