CINDY SHERMAN AND RICHARD PRINCE FOR THE FIRST TIME IN ARGENTINA, AT MALBA MUSEUM

Next Wednesday June 27 at 7 pm, Malbec presenting a set of photographs by Cindy Sherman (United States, 1954) and Richard Prince (Panama, 1949), two references of contemporary photography, whose work revolutionized artistic circles in the second half of the 20th century. The exhibition is curated by Victoria Giraudo, Head Curator of  Malba Museum  and Grunnar Kvaran, Director of the Astrup Fearnley Museum in Oslo. 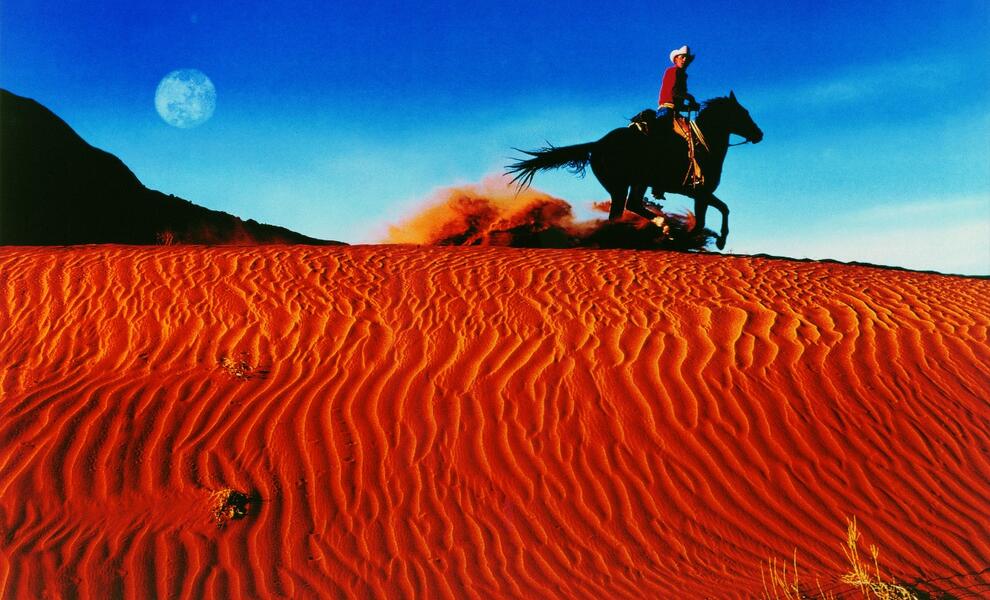 Divided into two large rooms, the exhibition contrasts the styles of artists through a selection of 34 photos - mostly large format - belonging to the collection of the Astrup Fearnley Museum in Oslo, which since its foundation in 1993 has focused on gather a vast production of international contemporary art references.

In addition, the exhibition includes the most representative series of artists' careers since the middle of the years to date, stories such as Cowboys and Spiritual America -with Brooke Shields- by Richard Prince and Untitled Film Still and History Retratos with the famous self-portraits of Cindy Sherman.

Cindy Sherman and Richard Prince, emerged from the generation of images, son of the most notable contemporary artists of the North American culture. The movement of the stars appeared in the mid-70s in the New York scene, consisting of artists who worked with the idea of ​​appropriating images of popular culture and the mass media.

The exhibition can be visited from June 28 to October 29, 2018, on the second floor of the Malba, at Buenos Aires (Argentina).