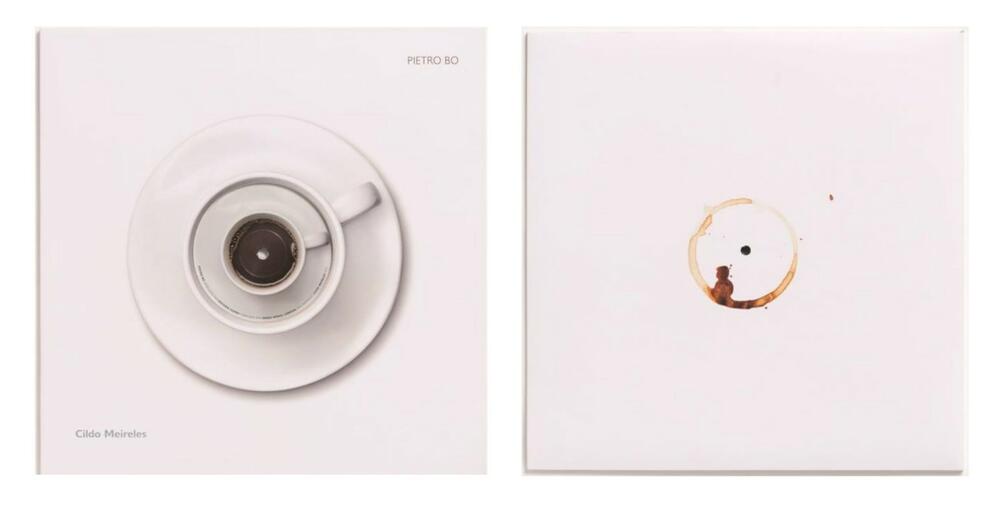 Cildo Meireles has not exhibited in Rio de Janeiro for 10 years, and in a carioca gallery more than 30. In November, the artist opens an exhibition at Mul.ti.plo Espaço Arte, in Leblon. Curated by Paulo Venâncio, Meireles brings objects and prints in different formats and materials, produced over five decades. Some pieces are new, and will be presented to the public for the first time. Of fundamental importance in the internationalization of Brazilian art, Cildo Meireles is the most respected Brazilian artist on the contemporary world scene, with works in the Tate Modern collection (London, England), Center Georges Pompidou (Paris, France), MoMA (New York, USA), Reina Sofía Museum (Madrid, Barcelona), among others. The exhibition Múltiplos Singulares (“Singular Multiples”) opens on November 19 at 7 pm, with free admission, and will run until January.

At 71, Rio Cildo Meireles made his last retrospective in Rio in 2000, when he presented a large exhibition at the Museum of Modern Art. In the Mul.ti.plo exhibition, which has been held for two years, the public in Rio will be able to see closely an important set of works, which address notions of physics, economics and politics, recurring themes in his work. Among the 16 pieces collected, four are unpublished and are currently being produced in secret. Surprises will only be revealed on opening day.

“The idea of ​​the exhibition was consolidated two years ago, in my study, with Paulo Venâncio, based on an object created decades ago that synthesizes the work performance 'Sermão da Montanha: Fiat Lux', presented exactly 40 years ago, in 1979 , in the Candido Mendes Cultural Center. It was a provocation towards the military dictatorship, and it lasted only 24 hours. Very few people saw it. Since then, I keep this model and now, finally, I finished the work”, explains the artist. "I had also organized an exhibition in Mul.ti.plo with my friend Maneco Müller." Partner of the gallery, Maneco gives a clue to another surprise piece of the show: the participation of the announcer Íris Lettieri, whose voice resonated for decades, announcing the departures and arrivals at the Galeão airport in Rio. "One day, Cildo revealed to me a project, conceived in the 70s, that could only be done with that unique voice. I didn't waste time. I went to meet Iris and managed to fulfill Cildo's wish, with the same impeccable and unforgettable voice”, Explains Maneco.

"The exhibition will feature multiple works by Cildo, which carry with them the idea of his great installations," explains the curator. One of them, for example, is connected to "Metros", a work presented in an emblematic exhibition in Documenta, in Kassel (Germany, 2002). "The objects and engravings collected exemplify the thinking of Cildo's great works, some of which are little known and seen," he says. The public can also take a closer look at a new edition of the "Zero Dollar" notes (1978-1994).

Considered one of the most important artists of his generation, the award-winning Cildo Meireles has works in the collection of one of the greatest instances of consecration of contemporary art in the world, the Tate Gallery. The artist exhibited there, together with Mark Rothko, in 2008. The artist's works are also part of the Cisneros Collection (NY, Caracas), the Pérez Art Museum (Miami, USA), the Serralves Foundation (Lisbon, Portugal), that of Inhotim (in Brumadinho, Brazil), that of MAC (Niterói, Brazil), etc. With successive participations in the Venice Biennale (Italy), and in Documenta (Kassel, Germany), Meireles has also held individual exhibitions at MoMA and the Metropolitan, in New York. Currently, the artist has a sold out great exhibition in São Paulo, at the SESC Pompeia. "For this individual show in Rio, I tried to gather the most significant set of multiples works by Cildo, in a kind of retrospective, so that the two would complement each other," concludes Paulo Venâncio.