CHEMA MADOZ AND A SERIES OF RECENT PHOTOGRAPHS ON OBJECTS

A solo exhibition by the Spanish artist Chema Madoz (Madrid, 1958) opens at Galería Elvira González (Madrid, Spain). This is the visual artist's third show at the gallery, where he will present a series of artworks produced over the last two years and a sculptural piece. 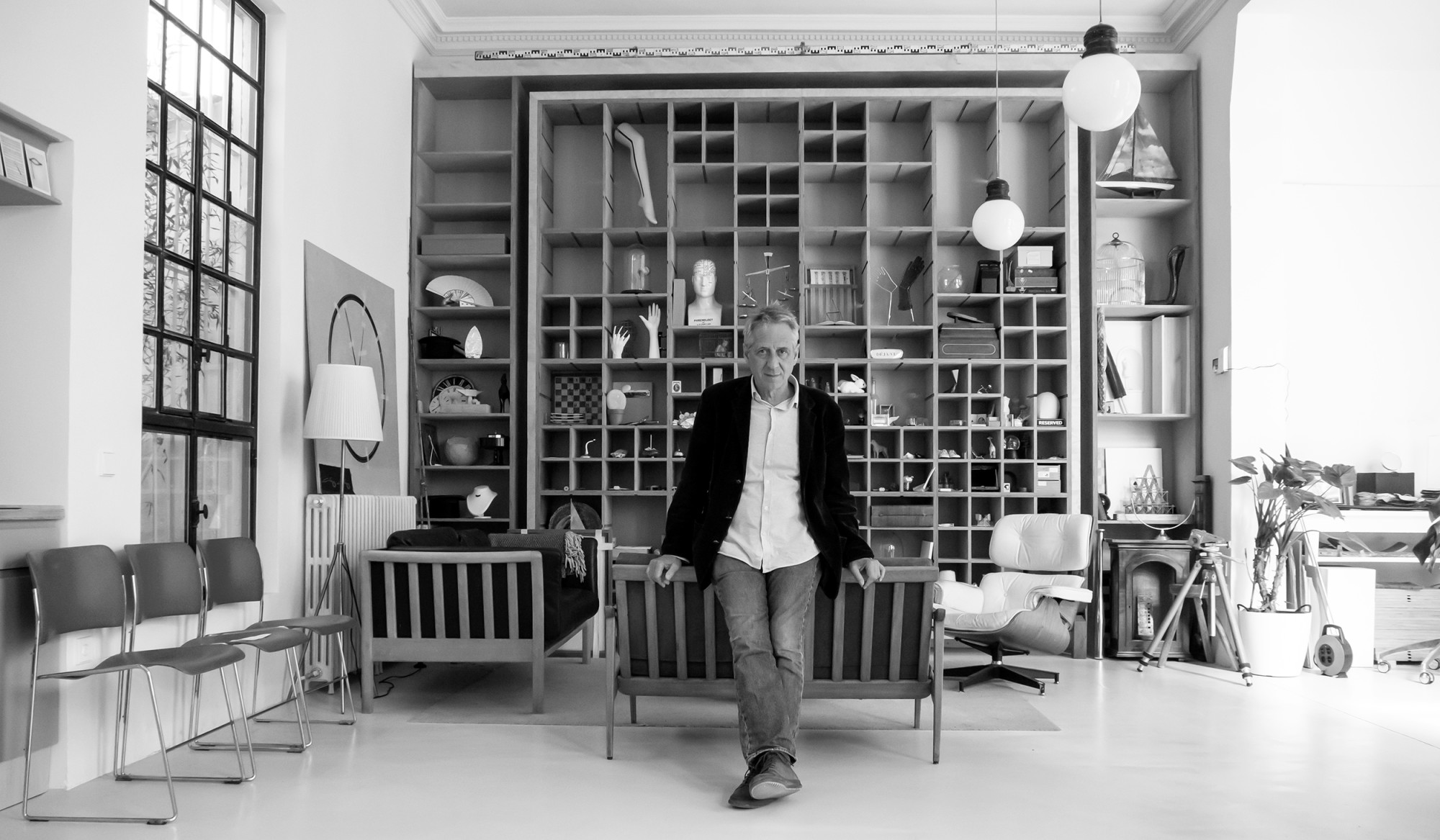 With an obsession that characterises his latest series, Chema Madoz's photographic work explores the notion of the object and the relationships that these develop with other objects and the environment. According to the gallery, the artist has been reflecting on this concept of object, configured by his own work, since the 1990s.

Regarding his artwork, Galería Elvira González has declared: "His work is influenced, among others, by surrealism, Duchamp's ready-made and magical realism, currents that revolve around the object, the assemblage and the generation of meaning. The mechanisms for their alteration and relocation have been a constant in his work".

The photographs that constitute this new exhibition that opens today (8 April) are an extension of this whole project. "Promiscuity for me resides in the object and not in the gaze. The object has a special facility when it comes to interrelating with other objects", writes Madoz for the exhibition. And he adds: "From this promiscuity, concepts or ideas emerge, which for me are the particularity of discovering something that was hidden or latent".

In the photographs the notion of game also takes on a certain prominence: not only in terms of the representation of games that have been stopped or made impossible, but also because of the playful composition that is presented to the spectator almost as a visual aphorism. Each image exhibited places the photographed objects within new possibilities, a little in the manner of René Magritte; but without the participation of the viewer the objects resist.

Considered one of the main artists in promoting Spanish photography within the art circuits, Chema Madoz is an essential artist for understanding the evolution of the photographic language in the Spanish cultural scene. Galería Elvira González brings to the Madrid public the most recent production of one of the central figures of the late 20th century to the present day.