CENSORSHIP AND CONTROVERSY AT THE SERRALVES CONTEMPORARY ART MUSEUM OF PORTO

At the Serralves Foundation Museum of Contemporary Art in Porto (Portugal), a controversial North American photographer Robert Mapplethorpe`s (1946-1989) exhibitiom is held since September 20. However, artists, gallery owners and collectors announced their rejection to a series of censorship measures taken by the institution causing the resignation of the Artistic Director of the Serralves Museum and curator of the exhibition, Joao Ribas. 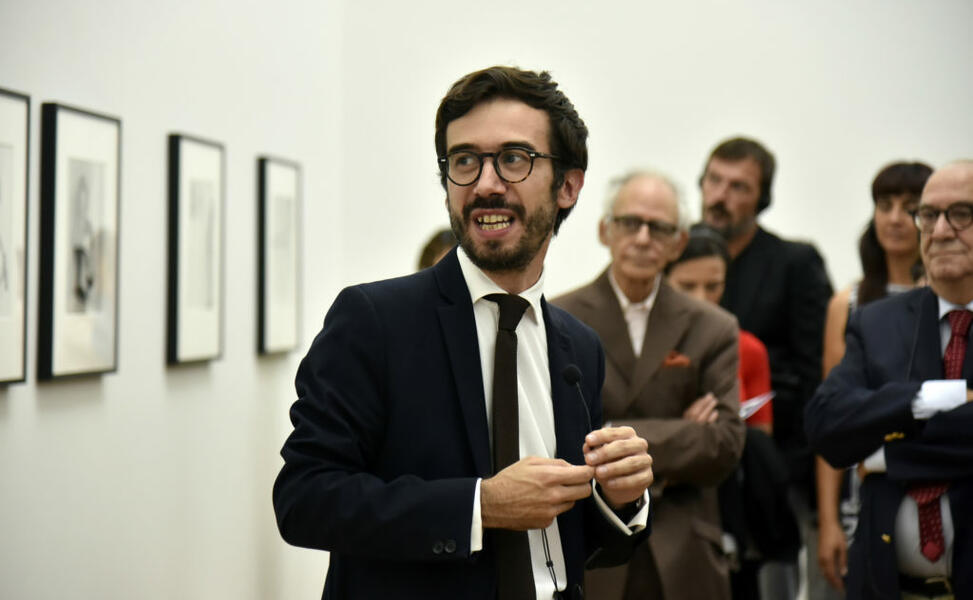 As explained by Joao Ribas after submitting his resignation, the foundation in charge of Robert Mopplethorpe: Pictures exhibition censored twenty pictures selected by the curator describing them as "pornographic". And everything, said the curator, against his will.

The artworks of the New York artist are not only a fundamental legacy for the evolution of photography, its language and capacity as an artistic expression, but they have also been a fundamental element for the so-called Culture Wars during the 80s and 90s in the United States. Categorizing them as "immoral" and "indecent", a sector of American officials used, at that time, the figures of certain artists -among them Mapplethorpe- so to convince government to abandon arts financing.

In this way, replicating what thirty years ago was considered retrograde, the Serralves Foundation, directed by Ana Pinho, dresses up on that old disguise by censoring a dozen works that constitute the artistic canon of Western Art.

Outraged by the measures of the foundation -whose leaders deny-, a multitude of artists, gallerists, collectives and figures from the international art scene sent a letter to Pinho. Also, Luiz Teixeira de Freitas, one of the most important collectors in Portugal, also sent a letter to the board of directors of the Serralves Museum notifying his disagreement with the actions carried out and requesting "in solidarity with Joao Ribas" to the Museum of Contemporary Art of Porto the return of seven hundred drawings rendered to the institution for a period of ten years (collection that includes works by Mark Lombardi, Gabriel Orozco and Juliao Sarmento, among others).

In defense of the claim made by the Portuguese collector, Kubik gallery director Joao Azinheiro said: "Every of us, smaller or bigger, have the duty to take sides on these issues in any way we can. It is important that the Serralves notice what the art world has to say ".


Finally, it is important to highlight the relevance and weight that artworks of artists of the stature of Mapplethorpe have for the social context of the 21st century. Robert Mapplethorpe: Pictures has not only been a victim of the lack of understanding of conservative institutions about the exploration of topics such as eroticism and sexuality in modern art, but also evidenced the weight that a generation of artists have in our times.

In other words, the letter sent to the director of the foundation closed like this: "We live in a time of deep political uncertainty, with the emergence of right-wing populism, ultranationalism, and threats to artistic and academic freedoms. In that context, it is deeply unfortunate that the Serralves Foundation has missed an opportunity to uphold the values that should have sustained it as a home for culture, thought and freedom and chose instead to succumb to moral puritanism and social conservatism."