The Italian Alemani, Chief Curator of New York’s Highline Art, will be the fifth woman to curate the world’s most important art biennale for its 59th edition. 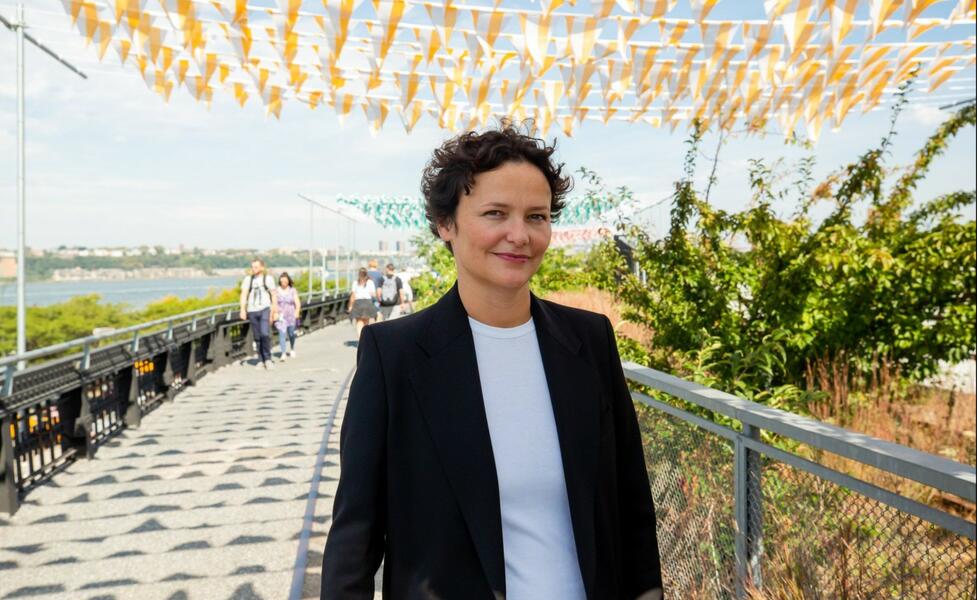 Cecilia Alemani (Milan, 1977) will curate the central exhibition of the 2021 Venice Biennale. Alemani is the longtime director and chief curator of High Line Art, the public art program at New York City’s elevated park. She will be the first Italian woman to serve as artistic director of the Venice Biennale.

Born in Milan and based in New York, Alemani has become one of the world’s most influential contemporary art curators over the past decade. She curated the Italian pavilion at the 2017 edition of the Biennale, which featured works by Giorgio Andreotta Calò, Roberto Cuoghi, and Adelita Husni-Bey. In 2018, she curated a special public art program in Buenos Aires for the Art Basel Cities program, and from 2012 to 2017 she curated artists’ projects for the Frieze New York art fair. Before taking the helm at High Line Art in 2011, her independent curatorial projects were presented at MoMA PS1, Tate Modern, the Deste Foundation, Artists Space, and other influential contemporary art venues. At Highline Art, she’s worked with some of today's most influential artists such as El Anatsui, John Baldessari, Phyllida Barlow, Carol Bove, Sheila Hicks, Rashid Johnson, Barbara Kruger, Zoe Leonard, Faith Ringgold, Ed Ruscha, Nari Ward and Adrián Villar Rojas.

“It is a great honor to be able to take on this role in one of the most prestigious and recognized Italian institutions in the world. As the first Italian woman to hold this position, I understand and appreciate the responsibility and also the opportunity offered to me and I intend to give voice to artists to create unique projects that reflect their visions and our society.”

No details about the exhibition have been released, and the dates of the 2021 Venice Biennale have not yet been announced.

The Venice Biennale, first presented in 1895, presents new art in both a central international exhibition and around 90 independently organized national pavilions. The 2019 edition drew just under 600,000 visitors over its six-month run. The 59th edition of the biennale will open in the spring of 2021.