Within the framework of the tenth SIART International Art Biennial, in Bolivia, which ends tomorrow, the artist Sonia Cunliffe represented Peru with the El Guerrillero Heroíco project. Through the archival photography and the appropriation of objects, the Peruvian artist reconstructs the revolutionary political scene in Latin America after the Cuban revolution. 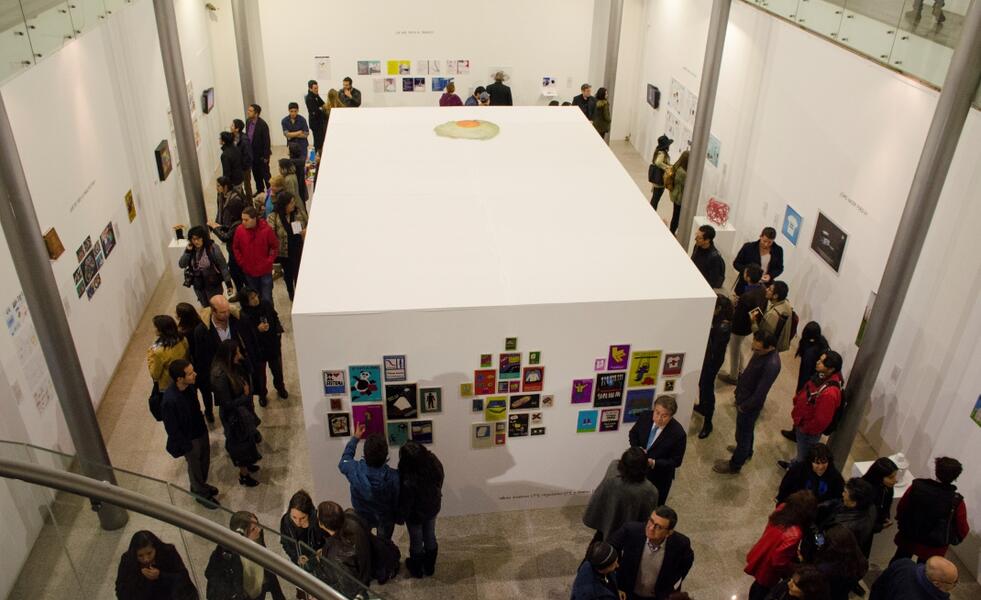 Based on Juan Manuel Robles novel New Toys of the Cold War, Cunliffe builds her artwork based on photography, archival research and appropriation. In this way, the work refers to El Guerrillero Heroico Cuban’s Embassy school which Robles novel protagonist attended.

In that Bolivian school that the author describes in the novel, the children celebrated historical moments for the Cuban revolution, praised intellectuals who believed in the revolution and political figures such as Fidel Castro and Camilo Cienfuegos:

"One day, we went to Lake Titicaca to leave flowers to Camilo Cienfuegos. The teacher had told me that in Havana the pioneers had the habit of paying homage to Camilo, who had disappeared when his plane fell into the sea shortly after the triumph of the Revolution. Every year, the pioneers went to the boardwalk and threw flowers at it. And since Bolivia had no sea, it occurred to her that we should go to the lake "- (New Toys of the Cold War, by Juan Manuel Robles, fragment).

Making intertextualities with the novel, the installation of Cunliffe is built from a Cuban flag made in layers, the original scarf that was part of the uniform of the students of the school and a morning speech audio of a Cuban school and Fidel Castro reading the letter dedicated to Che Guevara on the occasion of his retirement to Bolivia.

Thus, El Guerrillero Heroico highlights the political folklore of one of the most important periods in Latin American history. In the words of Joaquín Sánchez, one of the biennial curators, Sonia Cunliffe's reconstruction "projects a three-dimensionality of layers of intimate and human memories. Crossed stories marked by the cut of life ".