BEYOND THE HORIZON: CHILEAN ARTISTS REFLECT ON THE MASSIVE EXHIBITION “AL AIRE, LIBRE”

More than 70 artists and collectives gathered in an exhibition that reflected on the experiences and social processes in times of quarantine. The show was made from their own places of confinement on May 16 and 17, and it can be seen in www.alaire-libre.com 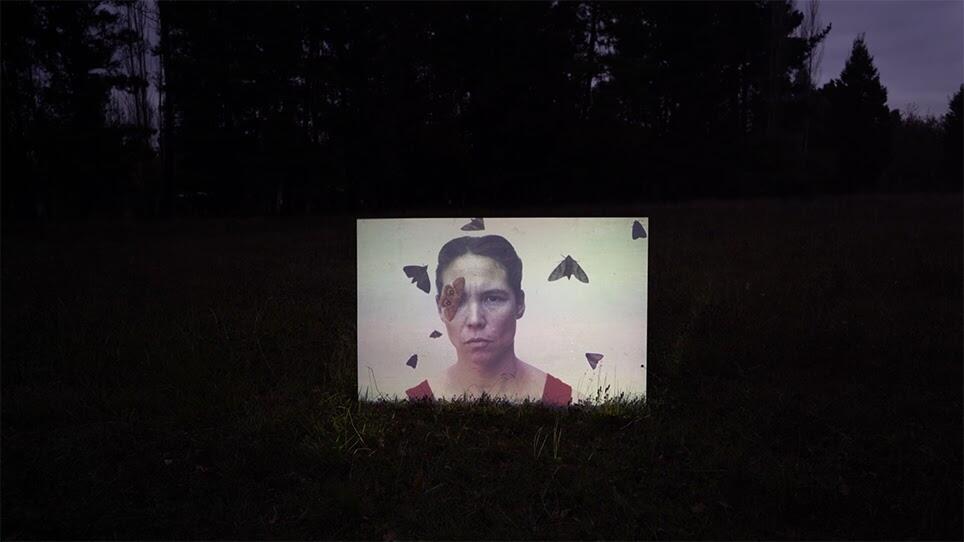 In order to reflect on the current human conditions of confinement due to the Covid-19 pandemic, the Brazilian curator Tiago de Abreu Pinto summoned more than 70 visual artists and artists from other disciplines in April –Raúl Zurita , Páz Errázuriz, Juan Castillo, Voluspa Jarpa, Norton Maza, Álvaro Oyarzún, Delight Lab, MilM2 and León & Cociña, among others- to carry out a series of works and artistic actions (most of them unpublished) to present them on the 16th and May 17 in a private group exhibition titled Al Aire, Libre, in which each artist and group exhibited their work from their own places of confinement and shared it on social networks with the hashtag #alaire_libre.

“The project consisted of an ephemeral exhibition of physical works that, although far from each other, were connected for two days in the context of quarantine. A diluted exhibition, but one that connected Chilean territory from Copiapó to Coyahique, and that we now want to spread through a website,” says curator Tiago de Abreu Pinto, who worked together with the chilean artist Voluspa Jarpa in the call of the artists and collectives.

"Art is not going to find a cure for Covid-19, but there was a latent need to carry this project out, since as Voluspa told me: 'the works share collective emotions with the present moment,'" emphasizes Abreu Pinto. "Like when they tell you a story, because stories are apparently not necessary either, but in them we find -at a time when we seem disconnected from each other- the ability to reconnect, to produce the long-awaited encounter."

Among the artists summoned are Paz Errázuriz, National Prize for Visual Arts 2017, and Raúl Zurita, National Prize for Literature 2000, as well as some national groups such as MilM2, who invited a group of residents of the Torres de Tajamar to make questions from their windows; and the artists Ángela Cura, Felipe Santander and Milena Moena, who projected for their neighbors and from the balcony of their apartment, a film that told the story of their community, making them participants in the project, not mere spectators.

Similarly, the YO MUJER QUIERO project is present; a social action that is presented as an act of trust by more than 1,300 women who answered a single question: What do you want for Chile? The photographs of these women and their questions were hung in the empty Chilean streets for several days.

“These artists and many more heterogeneous and creative proposals are a stimulating response to my initial call, they teach us to expand the traditional fields of the experience of creation, collaboration and art. The response of the large number of participants is exemplary as an exercise to create strategies in times of crisis and quarantine," says Tiago de Abreu. And he concludes: “It is very important to underline that this was a physical exhibition, first of all. The online project is the concentration of the records made by each of the artists that was physically reverberating in a space and during a certain period of time.”

The result of this exhibition is now available on the website www.alaire-libre.com, a platform that will also contain a series of interviews conducted by the curator with each of the participants, who will talk about their practices and experiences in the current contingency.