Buenos Aires Photo announces the fair’s twelfth edition that will be held from October 13 to 16, 2016 at La Rural, Predio Ferial de Buenos Aires. 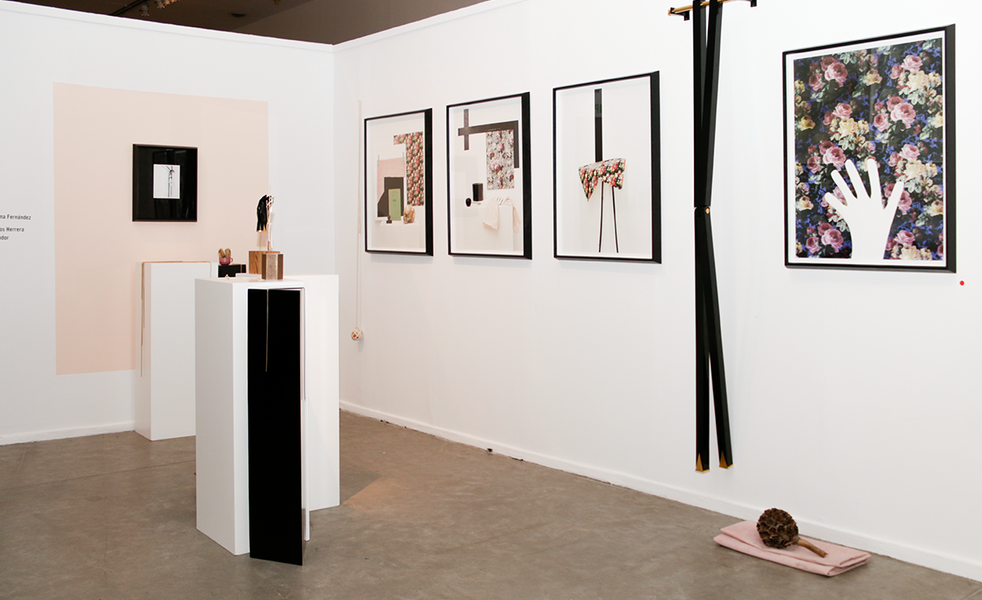 Buenos Aires Photo is pleased to announce that the fair’s twelfth edition will be held from October 13 to 16, 2016 at La Rural, Predio Ferial de Buenos Aires. Thanks to the success of the last edition, the fair is now a point of reference in Latin American photography and a gathering place for artists, curators, critics, journalists, and new collectors interested in this medium.

After seven editions at the Palais de Glace and four at the Centro Cultural Recoleta, the fair, in recognition of its growth, has decided to move to a special pavilion of La Rural. This change represents a new phase in our commitment to strengthening the field of photography and expanding its market internationally.

Starting with this edition, Buenos Aires Photo is encouraging galleries to submit proposals with a more open vision of photography, proposals that may include video projects, performances, installations, and other disciplines akin to the photographic medium. The fair is also developing new curatorial formulations geared to including new actors; the acquisitions program for Argentine and international museums will be resumed at this edition of the fair.