BAphoto, the international art fair specialized in photography, is preparing for its next edition: from September 7th to 9th at La Rural fairground of Buenos Aires. 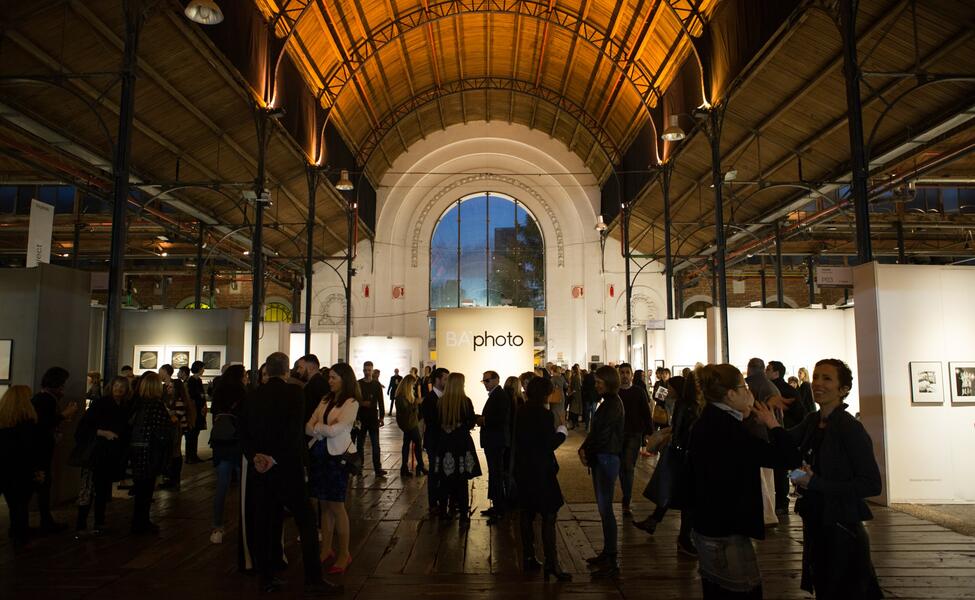 Fourteen years ago, the first edition of BAphoto –the first photography fair in Latin America- was announced. In order to legitimize as an art discipline and to stimulate its own market, a successful edition was held at the Palais de Glace. That initial success was the engine of its continuity until it was established as one of the most outstanding photography events in the region and the second most important fair in Argentina.

Since then, BAphoto has not only remained uninterruptedly, but has also continued to grow and improve its proposals. After four editions at the Centro Cultural Recoleta (Recoleta Cultural Center), in 2016 the fair was moved to a special pavilion within La Rural which meant a process of maturation of the project and the beginning of its consecration stage. A year before, the fair had incorporated for the first time an artistic director and they began to work on differentiated proposals with long-term objectives.

Better content quality, new curators incorporation, young galleries greater presence, specialized books, tributes to pioneers of the history of Argentine photography and invited artists such as Claudia Andujar, Luz María Bedoya and Candida Hofer, were some of the implemented proposals that made the new management feel. As a result, the number of visitors increased and so did the sales.

This year the fair continues betting on local and international photography with a new edition, full of surprises and renewed contents that will be announced in the course of the next few months. The applications of the galleries closed a few days ago and a greater international presence is expected. Tijuana, the Brazilian fair of printed art books made two years ago by a local edition inside BAphoto, has already opened its call for independent publishers who wish to participate in the next edition. On the other hand, in addition to founder and executive director Diego Costa Peuser, the presence of Aristides Gonzalez Vigil in the BAphoto board has been added and the continuity of Francisco Medail in the artistic direction for the fourth consecutive year was confirmed. Medail has summoned Rodrigo Alonso to re-curate the Videoproject sector and Federico Curuchet for the curatorship of Fuera de Foco (Out of Focus). At the same time, after two editions by Ariel Authier, this year the curator Mercedes Claus will make her debut at Links Project. The Special Rooms program will also be retaken by Peruvian curator Florencia Portocarrero, who will convene four international galleries based on a specific proposal for the fair.

The fourteenth edition will take place from Thursday 7th to Sunday 9th of September at La Rural, coinciding with the week of Art Basel Cities in Buenos Aires, which promises days of great artistic activity and specialized tourism. With this new edition BAphoto intends to continue betting on the promotion and development of regional artistic production, strengthening its market and guaranteeing a Latin American photography of excellence.

See you all on September 7 at La Rural!