BADA 2019: FROM THE ARTIST TO THE COLLECTOR

From August 29 to September 1st, the eighth edition of BADA-Buenos Aires Direct Artist is celebrated. More than 250 artists exhibit their works in the only “direct artist” fair that proposes to bring the contemporary art market to the public. With the multidisciplinary offer of each edition, BADA 2019 opens the BADA Shop, an e-commerce platform for the commercialization of artworks. 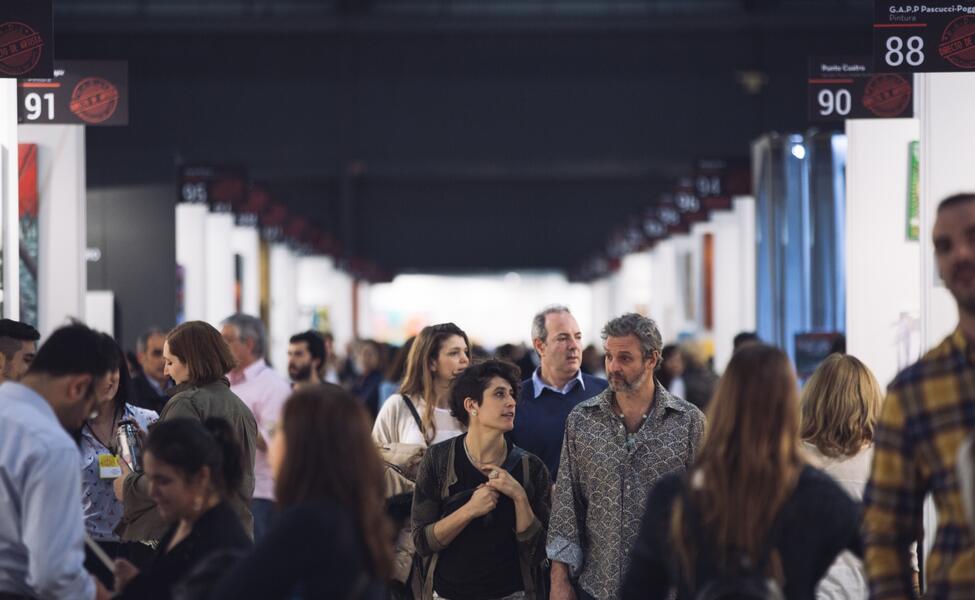 BADA- Buenos Aires Direct Artist was born almost a decade ago with the aim of reconfiguring the art market and streamlining the marketing processes. This is how painters, sculptors, textile artists, muralists and artists of installations and digital projection represent their own stands exhibiting their works to the public from very accessible prices. The success that the fair has had throughout its seven editions has captivated the Mexican scene, which in February 2020 will have its first edition.

In relation to the programming and activities of BADA 2019, the exhibition of a kinetic light installation in the form of a tunnel advanced from the production team. Integrating the public into the installation as if it were a performance, the Overcoat Group will make an interactive activation with stories of victims of trafficking that were recovered. In addition, a dozen artistic proposals regarding waste reuse - called sustainable art - and facilities involved in environmental thinking will be one of the central themes of this edition.

On the other hand, the participation of emerging and young artists who obtain their place in the fair through the promotion of BA Young programs, developed by the City Government- and UNA Visuals, is already a tradition. The fair also has its own initiative that aims to make young talents visible.

Founded almost a decade ago by Ana Spinetto, BADA has become an example of an alternative fair that cooperates with the development of the protagonists of the cultural scene: the artists. The fair opens on August 29 and will take place until September 1st at the La Rural Fairground in Buenos Aires.