Announcing 2018 Faena Prize for the Arts winners and special mentions

Faena Art is pleased to announce Tamar Guimarães and Kasper Akhøj (Guimarães b. 1967, Belo Horizonte, Brazil; and Akhøj b. 1976, Copenhagen, Denmark) as the winners of the 2018 Faena Prize for the Arts. Special mention awards were given to Vivian Caccuri (Brazil) and Ishmael Randall Weeks (Peru). 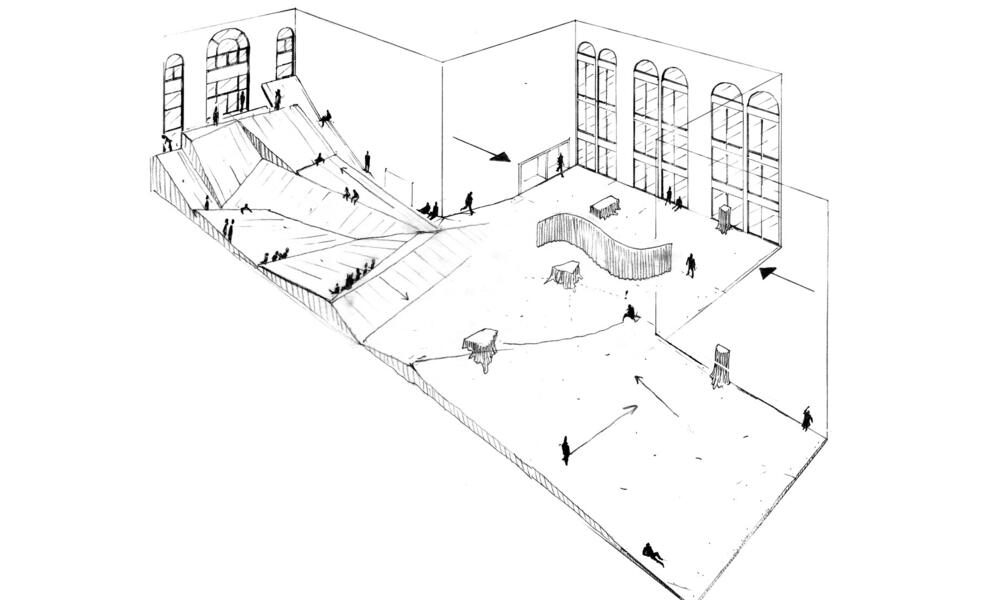 After reviewing more than 300 proposals from over 70 countries around the world, Tamar Guimarães and Kasper Akhøj were selected as the 2018 winners by a jury of leading figures from the international art world. Under the coordination of Ximena Caminos, Chair and Artistic Director of Faena Art, the 2018 selection jury included Carlos Basualdo, Keith L. and Katherine Sachs Senior Curator of Contemporary Art, Philadelphia Museum of Art; Anita Dube, artist and curator of the Kochi-Muziris Biennale 2018, Pablo León de la Barra, Curator, Latin America, Solomon R. Guggenheim Museum, New York, and curator of the exhibition En el umbral for the 2016 Faena Prize winner, Roger Hiorns; and Franklin Sirmans, Director of Pérez Art Museum Miami. The advisor to the Faena Prize was Jesús Fuenmayor, Curator, XIV Bienal de Cuenca.

Tamar Guimarães and Kasper Akhøj‘s selected proposal references the tradition of the libretto and proposes an immersive micro-musical wherein the stage becomes an inclined terrain for the experience of both the audience and the performers.

Guimarães and Akhøj will receive the 75,000 USD prize, which includes 25,000 USD for the artist and a budget of up to 50,000 USD towards the production of their exhibition at the Faena Art Center Buenos Aires in 2019. The work may also be adapted for exhibition at Faena Forum in Miami Beach in the future. The special mention awardees Caccuri and Randall Weeks will each receive a 1,000 USD prize.

Alan Faena remarked, “We are proud to present the winners of the 2018 Faena Prize. The Faena Prize is at the foundation of our ethos, and an example of our lasting commitment to multidisciplinary cultural production as the heart of Faena. We are proud to continue to support the newest, boldest and most cutting-edge artists from around the world and presenting their work in Buenos Aires.”

The jury who voted unanimously to award Tamar Guimarães and Kasper Akhøj the prize, stated of his work, “Among the strong group of finalists Tamar Guimarães and Kasper Akhøj’s winning proposal distinguished itself by rethinking duration and addressing the context of Buenos Aires on multiple levels. Tamar and Kasper’s practice is interdisciplinary at its core, based on rigorous research and combines elements of theater, music, architecture, and politics in a highly participatory manner. It is a post-disciplinary, post-colonial practice that retains the kind of reflection on its own process that belongs to the very tradition of modern art.”