ANDREA GIUNTA, THE NEW CURATOR IN CHIEF OF THE MERCOSUL BIENNIAL FOUNDATION

The Mercosul Biennial of Visual Arts Foundation announced the Argentine curator Andrea Giunta as the chief curator of the exhibition that will be held at the Art Museum of Rio Grande do Sul and Santander Cultural (Porto Alegre, Brazil) on April 9th to July 5th, 2020. With a critical eye, the election of Giunta involves the links between art, feminism and emancipation exploration. 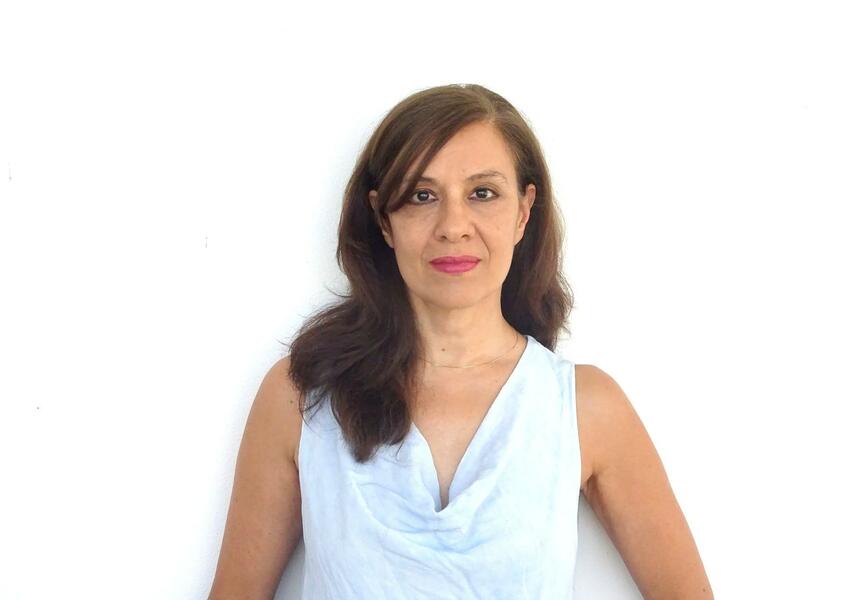 The twelfth edition of the biennial has not yet revealed the title that will encompass it, but announced first pop-up will take place on November 6th within the framework of the 64th Porto Alegre Book Fair. This first activity will consist of a seminar given by Andrea Giunta in person.

Regarding the election of the new curator in chief, CEO of the Mercosul Biennial Foundation and president of the Executive Board of the Biennial 12, Gilberto Schwartsmann, declared: “The curator’s proposal approaches the complex issues involved on the theme, both on the exhibition and on the program of activities that will be developed during the next two years. It is a Biennial that presents huge challenges, since it approaches an urgent issue for art and society”.

As for the new curator, she expressed the importance and the privilege that biennials have for the analysis of contemporaneity and that Porto Alegre is an ideal city to operate as a resonance box and activating device of an urgent issue. Likewise, she said: “The Biennial intends to unite radical positions, to approach them from an international and Latin-American perspective, and to contribute to an active map of the political transformation of subjectivities in the contemporary world.”

About Andrea Giunta (Buenos Aires, 1960)
Andrea Giunta has a wide experience in Latin-American art on the international field, in exhibitions, essays published on specialized magazines and exhibition catalogues, teaching and academic research. Her fields of interest include 20th and 21st century art from Latin-America and the world. She is the author of several works regarding Latin-American art, memory and politics, the power of images—in particular Picasso’s Guernica—and the relation between art, gender, and feminism in Latin America.

Andrea is the author of several books, such as Avant-Garde, Internationalism and Politics, Argentine Art in the Sixties (Duke University Press), Poscrisis (Siglo XXI), Escribir las Imágenes (Siglo XXI), Objetos Mutantes(Palinodia), When Does Contemporary Art Begin? (ArteBA), and El Guernica de Picasso (Biblos). Her most recent book, Feminismo y Arte Latinoamericano, was published in 2018 by Siglo XXI. She was the curator of the León Ferrari Retrospective, hosted at the Centro Cultural Recoleta, in Buenos Aires, and at the Pinacoteca de São Paulo; co-curator for the exhibition Extranjerías, with Néstor García Canclini, at the Museo Universitario de Arte Contemporáneo (MUAC-UNAM), in Mexico; and co-curator for Verboamérica, with Agustín Pérez Rubio, at the Museo de Arte Latinoamericano de Buenos Aires (Malba) – Fundación Costantini. Currently, she is the co-curator for the exhibition Radical Women. Latin American Art, 1960-1985, with Cecilia Fajardo-Hill hosted by the Hammer Museum, in Los Angeles, at the Brooklyn Museum (NYC) and at the Pinacoteca do Estado de São Paulo.