AMERICA WEAVES IN HONOR TO THE 100th BAUHAUS ANNIVERSARY

The Coral Gables Museum celebrates with America Weaves exhibition the centenary of the Bauhaus founding. Under Adriana Herrera Téllez curatorship, the exhibition brings together artists from all over the Americas, highlighting the prolific and valuable production of textile art that characterizes the continent. Honoring the famous call “we must come back to craftsmanship”, this exhibition re-conceives the artist as an "exalted artisan". 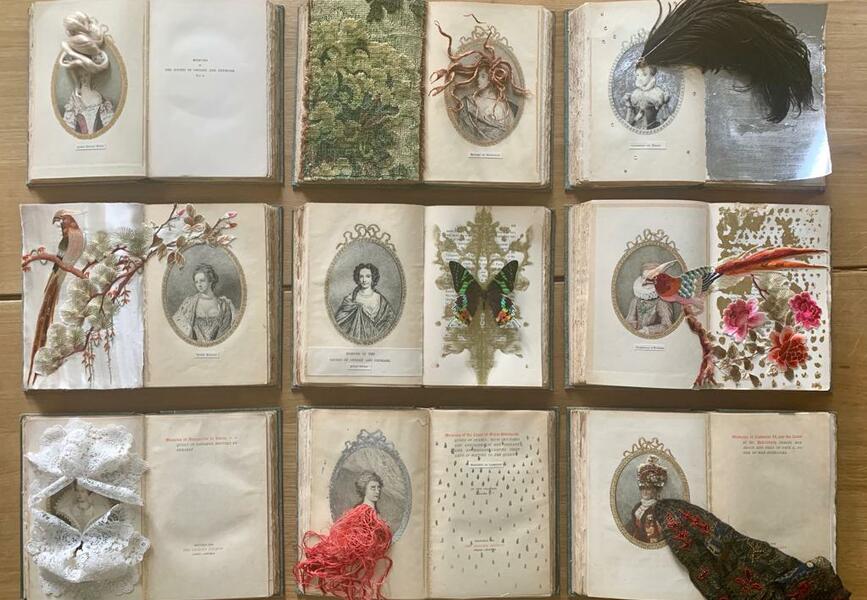 Making focus on the possibilities of reflection and interpellation that the textile arts have, America Weaves summoned artists who have widened the borders and possibilities of the medium throughout the American continent and have legitimized it as a space for expansion that not only interweaves materials, but also the past and the present. Conceiving the textile art as text, hypertext and context, the exhibition displays contemporary works in diverse materials that refer us to the vast history of this type of creation.

In turn, the sample works as a demystifier. Often, Western culture associates the technique of weaving with female labor (especially looking towards the past). Examples of them are the Greek Moiras that wove destinies and life cycles; or Ilitia, the goddess of childbirth, who was a spinner. However, in pre-Columbian America, men were weavers in charge of weaving objects of ritual or daily use. In this way, America Weaves brings together generations of women and men weavers in a single space.

Among the artworks to be highlighted are, on the one hand, Amazonnia (2004) of the experimental poet and pioneer of contemporary art Jorge Eduardo Eielson (Peru, 1924- Italy, 2006), who four decades later revealed: "... in a dream (Just like in the time of good dreamers), I saw for the first time works made with knotted fabrics, which seemed to me of great beauty ". On the other, one of the first works of the Crear en la expansión (Create in expansion) series, by Álvaro Gómez Campuzano (Colombia, 1956), who worked for more than thirty years in the appropriation of space from hanging objects. "The fabric," declared the artist, "is the primary structure of everything that exists in the universe."

Other pieces that are part of the exhibition are Dibujo Nº7 (Drawing No 7, 1978), by the Venezuelan artist Gego (Gertrude Goldsmith 1912-1994), one of the pioneers in revitalizing the medium as a means of expression; Mi Cristiano (My Christian, 1973) and Eclipse Solar (Solar Eclipse, 1980), by Stella Bernal de Parra (Colombia, 1933), who was part of a generation of women trained in Bogotá under the influence of the Bauhaus; a long "strip", without title, woven with cabuya by María Angélica Medina (Colombia, 1939), as a precedent for her conceptual pieces of conversations made as she wove in public, but conceived as a path that is armed with two needles.

Artworks produced in the last decade are also exhibited. Such is the case, for example, of the photograph Penélope (2011), by Tatiana Blass (San Pablo, 1979), which records an intervention and performance in architecture and landscape; or the series Battlefield Re-enactments, by the American artist Pip Brant, who reconstructs scenes from the American Civil War. There, explained Brant, is illustrated "a story of that contaminated past, which is further broken down through the act of embroidering."

The exhibition takes place until September 24.