A REFLECTION OVER COLONIAL INHERITANCE 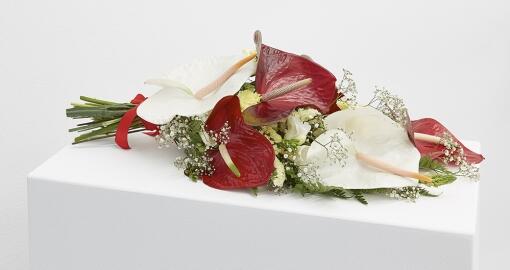 Alluding to colonial repression and the disempowerment of native communities, the MACBA exhibition proposes to extend the concept of "territory" beyond geography or landscape. In this way, the exhibited artworks highlight the imposition of knowledge structures and forms of representation that European empires introduced into their colonies. Territory and colonialism adopt a broader meaning here: artists interpret from the memory and the rereading of hegemonic narratives and imposed paradigms. It is not only about land and economy, but about customs, stories and corrupted traditions, destroyed.

The exhibition commemorates the formation of the Movement of Non-Aligned Countries (MNOAL), founded in 1955, in order to put an end to world bipolarity and overcome the concept of "Third World countries".

With a large representation of American and Latin American artists -Sara Gamarro, Mariana Castillo Deball and Kapwani Kiwanga, among others-, Territorios indefinidos exhibits important oeuvres that are part of the international contemporary scene. However, the great piece of the exhibition is Two Meetings and a Funeral, film by Naeem Mohaiemen. The film reflects on the failure of the MNOAL and the ambitious policies of the left wing which were extremely supportive.

Until October 20, the exhibition of the MACBA allows a rereading of the recent history of the countries subjected to the power of the great empires from the end of the 15th century until the middle of the 20th century. Through art as a tool of reflection and reconstruction, these perspectives of the past also suggest questions regarding the ways in which colonialism operates today.