A FAREWELL TO THE GREAT ARTIST CARLOS REGAZZONI

The painter and sculptor died on Sunday 26th at the Italian Hospital in Buenos Aires at 76 years. "One of the great ones has parted" confirmed his son Carlos Javier Regazzoni 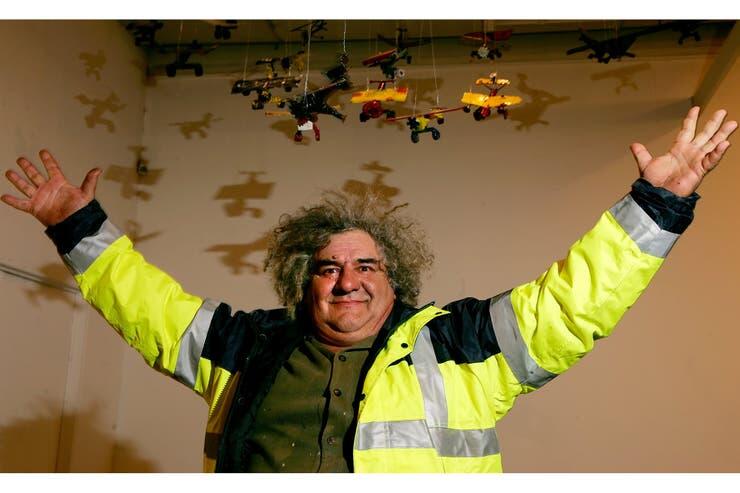 Arte al Día, Gallery Nights and the art world say goodbye to this artist, whose junk works and his explorations and interventions in the culinary and popular sectors leave an important mark on the Argentine culture. Based in railway sheds, Regazzoni was declared in 2015 as an Outstanding Personality of the City's Culture, and his works can be found in museums in both Buenos Aires and Paris.

His unmistakable sculptures and his metallurgical stamp are scattered in the interior of the country, and are closely linked with France, where the artist was very well received and encouraged by the Government and the Ministries of Culture and Education: after becoming known for reusing railway pieces for his artistic endeavor, he was summoned by the SNCF (French Railways).

In addition to being an artist and cultural creator, Carlos was owner, cook and waiter in his restaurant El Gato viejo de Retiro, Buenos Aires. He also starred in his cooking show, where the public could delve into the Universe that Regazzoni had created between Retiro and Barrio 31. The show is titled Via Regazzoni and can be streamed via YouTube